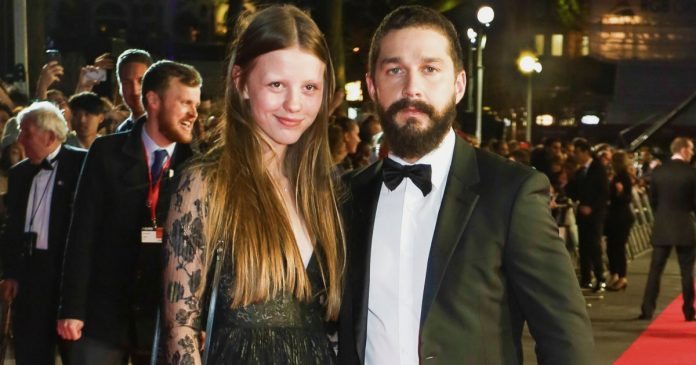 Second time around? Shia LaBeouf cozied up to his ex-wife, Mia Goth, as they both wore wedding rings nearly two years after the pair filed for divorce.

The Honey Boy actor, 33, was spotted talking with Goth, 26, on a bench in Los Angeles on Friday, March 27, in pictures obtained by the Daily Mail. The Emma star sported a diamond ring and a wedding ring on her hand while LaBeouf also wore a wedding band. The duo looked casual in athleisure and, at one point, Goth touched Labeouf’s knee as he leaned in close to kiss her. The American Honey actor was also seen wearing a wedding ring at the 2020 Academy Awards in February.

Us Weekly confirmed in September 2018 that LaBeouf and Goth had separated after almost two years of marriage. “Shia and Mia have filed for divorce,” the actor’s rep told Us at the time. “The separation is amicable and all details pertaining to the divorce proceedings will remain private.”

Celebrity Couples and How They First Met

The pair began dating after meeting on the set of their film Nymphomaniac: Vol. II in 2012. The couple never officially announced their engagement but sparked rumors that LaBeouf had popped the question when Goth was spotted wearing a diamond ring at a Paris fashion show in March 2015.

The twosome later wed in an Elvis Presley-themed ceremony in Las Vegas in October 2016. TMZ posted a live stream of the ceremony, which Labeouf admitted wasn’t supposed to happen.

Hottest Couples Who Fell in Love on Set

“I [called the church] up and they said somebody pressed the wrong button that sends the video to TMZ,” the actor explained on The Ellen DeGeneres Show later that month. “I said, ‘I understood.’ I checked with my girl and she said, ‘Hey, what are you gonna do?’ And ya know, it’s love. We’re proud of it. It was love. [Our] dads couldn’t be there so it was kind of nice to have them there watching in a way.”

Us confirmed in September 2018 that LaBeouf had moved on with FKA Twigs but they called it quits in June 2019 after nine months of dating. The Holes star also previously dated Carey Mulligan in 2010 and stylist Karolyn Pho from 2010 to 2012. 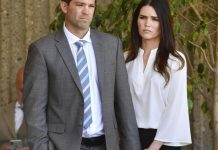 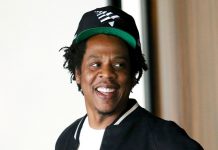 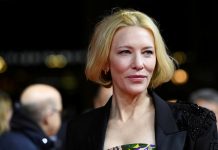 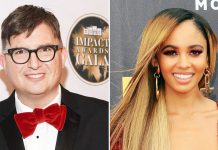 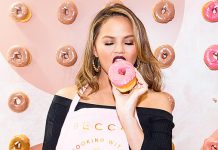 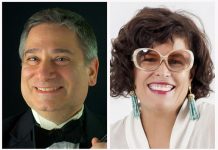 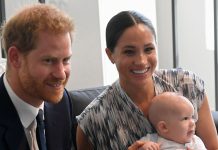 ‘Queer Eye’: See The Casts Of The Beloved Original & Reboot Series Then & Now 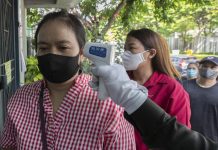 Despite reopening, some jobs lost to virus are gone for good