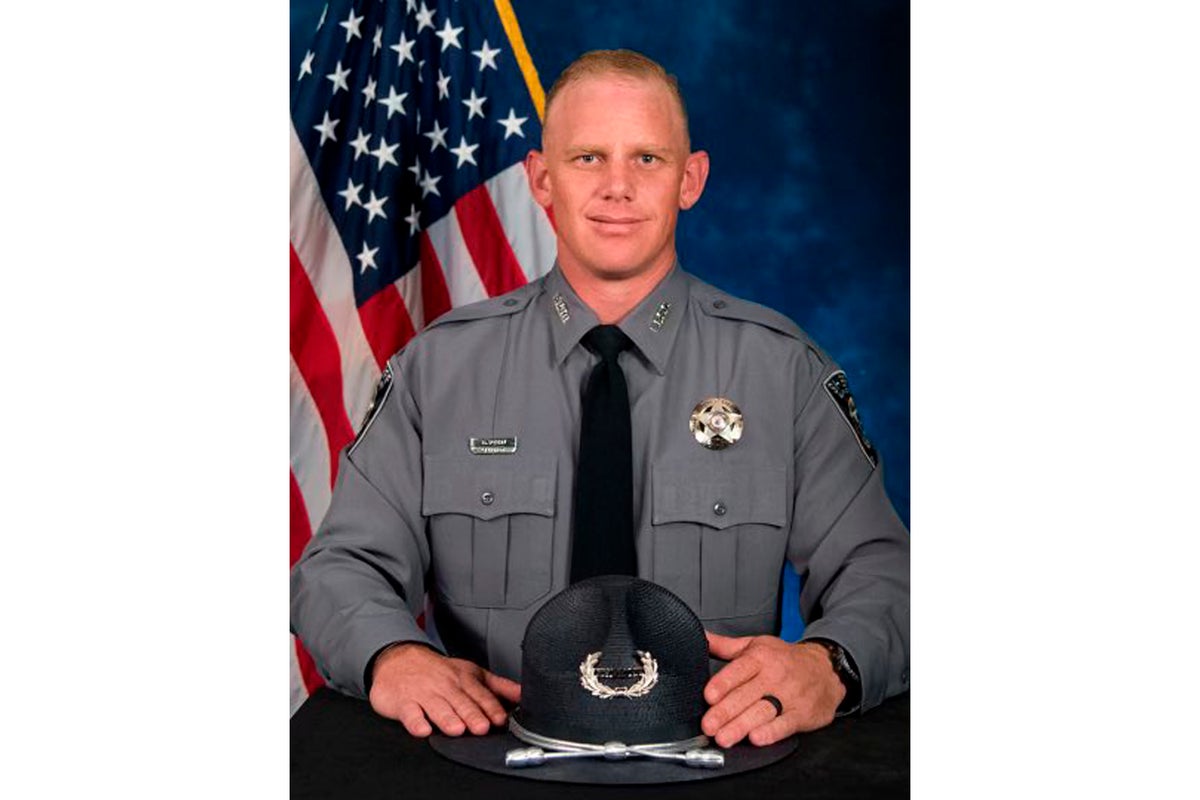 A sheriff’s deputy was shot and killed Sunday while responding to a weekend shooting at a home in southern Colorado, authorities said.

Deputy Andrew Peery was killed Sunday after he arrived at the home in the community of Security near Colorado Springs to investigate a report of a shooting along with two other law enforcement officers, El Paso County Sheriff Bill Elder told reporters.

They were met with gunfire and the officers fired back at least once, Elder said.

The sheriff’s office initially said that officials were searching for John Paz, 33, in connection with the shooting.

People lined up on Sunday to honor Peery as a hearse carrying his remains drove from a hospital to the coroner’s office.

Gov. Jared Polis expressed sympathy to the family of Peery, who was a decorated member of the sheriff department’s SWAT team.

“My thoughts and condolences are with the family and friends of Deputy Peery and all our neighbors in law enforcement who put their lives at risk to serve others,” he said. 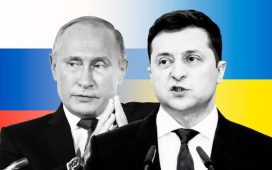 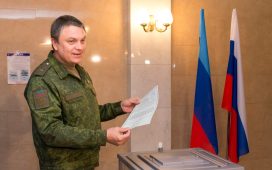 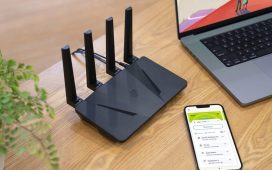 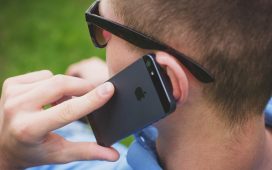 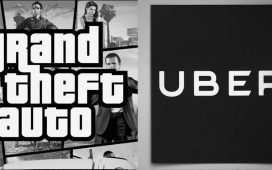 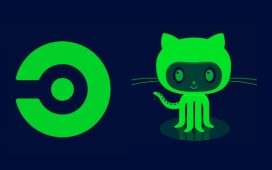