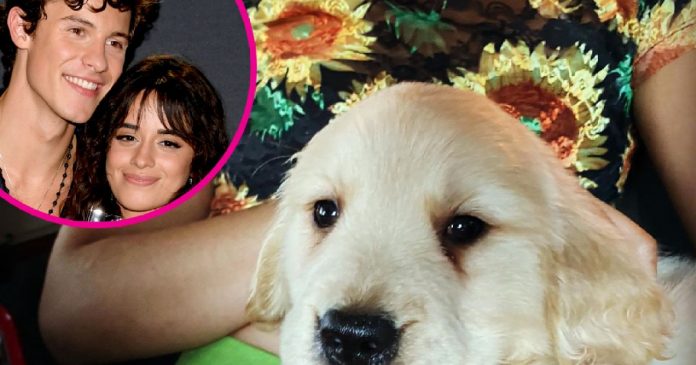 Young love! Shawn Mendes and Camila Cabello’s longtime friendship has transitioned into a steamy relationship, likely to the satisfaction of Shawnmila shippers.

Mendes and Cabello met while opening up for Austin Mahone’s tour in 2014. At the time, Mendes was fresh off of his Vine success and Cabello was still a part of Fifth Harmony. Ever since then, the duo have maintained a close and supportive friendship.

The music stars have often teased their interest in each other over these past several years, with one of the earliest moments occurring in 2015. During an appearance on The Late Late Show With James Corden, Mendes admitted that he had tried to “make a move” on Cabello after the show’s host asked about the status of their relationship. The “Treat You Better” crooner claimed that his longtime pal “swerves” him every time.

James Corden then told the pair that he didn’t “believe” them and suggested that “there’s no way you haven’t made out.” Cabello responded: “He friend-zones me! He calls me ‘kid!’”

Mendes and Cabello would later team up for the single“I Know What You Did Last Summer” in 2017, but things didn’t heat up between the two until they dropped the sultry single “Señorita” in June. Cabello’s split with boyfriend Matthew Hussey followed the song’s release. Fans soon began to see the duo everywhere together before they finally confirmed their romance.

Scroll down below for a look back at the pair’s long history together! 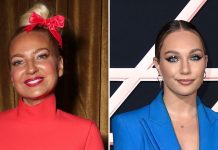 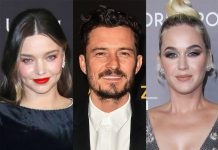 Isaac Dunbar Touches Upon ‘The Good & The Bad’ Of Romance In New Song ‘Love, Or Lack Thereof’ 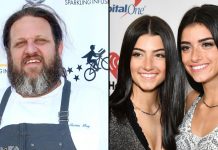 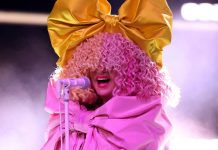 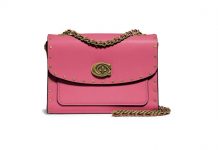 Cyber Week Deal: This Coach Crossbody Is 50% Off for a Limited Time 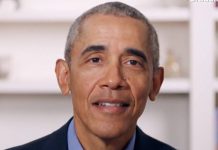 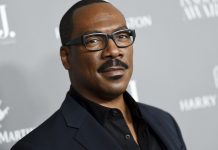 'Coming 2 America' to launch on Amazon Prime in March