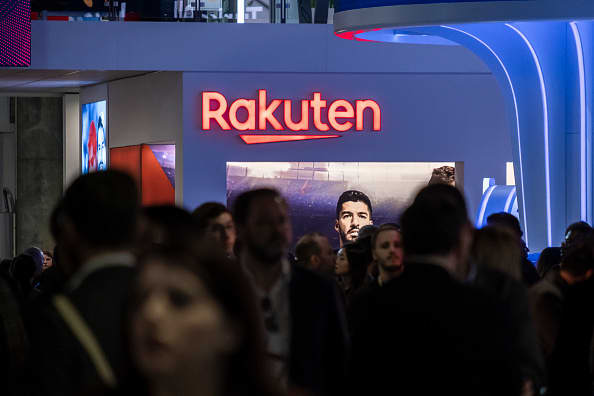 Shares of Japanese tech giant Rakuten jumped 20% on Monday, extending their gains after the company’s announcement that it plans to raise $2.2 billion in order to better compete with its U.S. rivals.

Rakuten said on Friday it will sell an 8.3% stake to postal and banking giant Japan Post, which will be the biggest shareholder outside of the founding Mikitani family. Chinese internet company Tencent will take a 3.6% stake, while U.S. retailer Walmart will buy a 0.9% stake.

Rakuten has over 70 businesses ranging from e-commerce, mobile network, video streaming and financial technology. It has a market capitalization of around 1.79 trillion Japanese yen ($16.4 billion).

Hiroshi Mikitani, Rakuten’s founder, chairman and chief executive, told CNBC on Monday that his company is “growing very fast — even at this size — and we need more capital for the growth.”

He explained that Rakuten and Japan Post are jointly developing capabilities in artificial intelligence to make deliveries — especially in rural areas — more efficient. The two companies could also collaborate on fintech, said Mikitani.

Meanwhile, the tie-up with Tencent marks another attempt by Rakuten to penetrate the Chinese market. Mikitani said his company had a failed partnership with Chinese internet giant Baidu in the past.

“I need to be very honest and China has been a very difficult market for us to penetrate,” he told CNBC’s “Squawk Box Asia.” 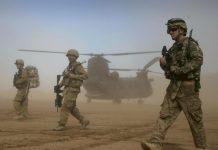 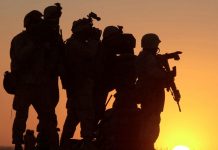 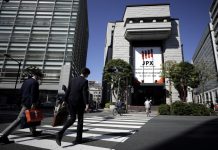 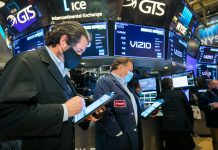