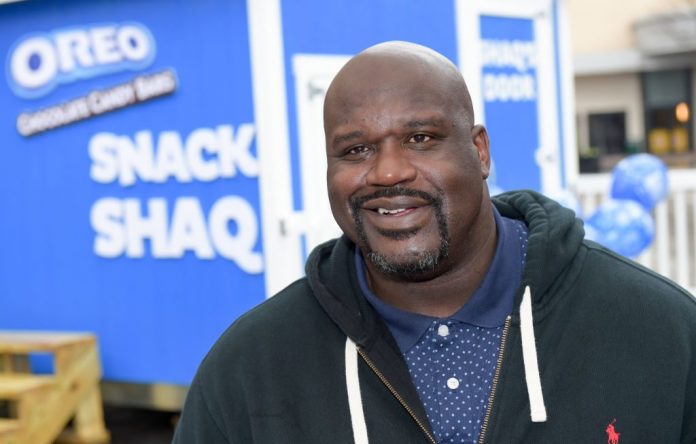 Shaquille O’Neal had one of the most celebrated careers in NBA history. He played basketball for 19 years, earned four NBA titles, and was selected for 15 All-Star games. Aside from being a basketball legend, he has also become a famous representative for the sport in the eye of the general public.

O’Neal retired from playing in 2011, but he has not stopped working. These days, one thing that he is really focusing on his business ventures. The basketball star is trying to build a business empire, and he has specifically been trying to follow the advice of a famous tech mogul. Read on below to learn more about how Shaq is making money in business.

Shaquille O’Neal has been investing in various businesses

O’Neal’s interests in business started a long time ago. In the early 1990s, when he was still a young basketball player, O’Neal was already buying stocks and bonds. He invested in companies such as Google, Apple, and PepsiCo.

With the money he earned from playing basketball, O’Neal also likes to put money towards companies that he personally loves. For example, throughout the years, he has been known for investing in fast food franchises. He used to own more than 150 Five Guys restaurants, though he has reportedly sold his stake in the company. These days, he has franchises with famous names like Krispy Kreme and Auntie Anne’s.

However, O’Neal does not just invest when the opportunities are presented to him: He sometimes tracks down those opportunities himself. When he moved into a new house, he bought a doorbell camera from the company Ring. He loved the fact that it was effective and much cheaper than its competitors, so O’Neal reached out to the CEO about investing in the company. Afterward, the basketball star became a celebrity face for Ring, which was eventually sold to Amazon for more than $1 billion.

O’Neal does not just invest in anything he wants, however. He still has a business strategy that he tries to follow. O’Neal recently shared that he is the most inspired by something that Amazon founder Jeff Bezos once talked about.

“I heard Jeff Bezos say one time [that] he makes his investments based on if it’s going to change people’s lives,” O’Neal said in an interview with the Wall Street Journal. “Once I started doing that strategy, I think I probably quadrupled what I’m worth.”

He also noted that he does not focus too much on the money that he could get out of it. O’Neal added: “I never say, ‘If I invest in this, five years down the line, we could sell it for this.’ Every time I’ve had that model, it’s always been a failure.”

This is why he has invested a lot in companies that he loves and truly believes in. In fact, Shaq cares about these businesses so much that he likes to gather their executives together to figure out what more he can do to help them succeed.

What is Shaquille O’Neal’s net worth?

Shaquille O’Neal’s business ventures seem to be just as successful as his NBA career. When he was still a basketball player, O’Neal earned about $27 million a year at his peak. His total earnings from being an NBA star amounted to about $290 million.

After retiring, the money did not slow down for O’Neal. In fact, his yearly salary today is higher than it was when he was still in the NBA. He currently earns $60 million a year and his total net worth is said to be around $400 million. Clearly, O’Neal is doing something right with his business investments. 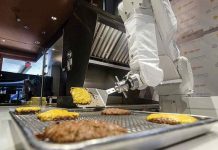 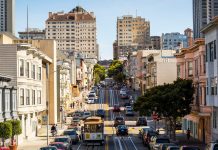 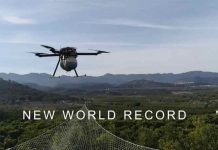 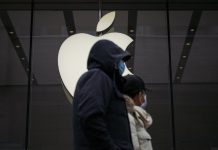 The Week in Tech: Coronavirus Disrupts the Industry – The New York Times

Who’ll be the Next Tech Titan at the GeekWire Awards? Your vote will boost one of these startups – GeekWire 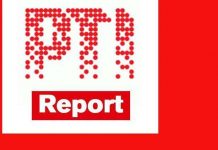