After Shangela and Gleb Savchenko’s spook-tacular jazz routine dressed as dolls on Halloween Night on DWTS, Shangela brought up Life-Size 3. “You know what? We should do that,” host Tyra Banks said to Shangela in the moment. After the show, Shangela spoke to reporters, including HollywoodLife, about actually making Life-Size 3 happen.

Shangela would also want Gleb involved in Life-Size 3. She added, “Gleb has the face of a soap opera actor. He has the voice of an international phenomenon, and he has the skill and technique of an Oscar-worthy entertainer, so somebody needs to put him in something now. I should go write. I’m gonna go write.”

Tyra’s Life-Size premiered in 2000 and has become a TV movie classic. Tyra starred in the movie alongside Lindsay Lohan. A sequel premiered in 2018 with Tyra reprising the role of Eve.

In the years since the sequel, there has been talk about a Life-Size 3. Tyra confirmed in 2020 on WWHL that she was “working on Life-Size 3.” Maybe Shangela and Tyra can get this off the ground!

Shangela and Gleb earned a perfect score for their routine on Halloween Night. This has propelled the pair up the leaderboard, and they have their sights on the mirrorball trophy and the finale in a few weeks.

“When I tell you I wake up with my feet pain, but when I go back to sleep, I’m dreaming about the mirrorball,” Shangela said. “I just have to figure out a way with Gleb to combine the technique and the amazing skill that he’s teaching me in dance that I have not been as familiar with the showgirl aspect of it. I want to give a show, baby. And if they put me in the finale, the world’s gonna be talking about something they will never forget.” Dancing With the Stars airs Mondays on Disney+. 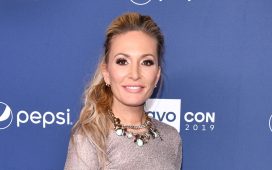 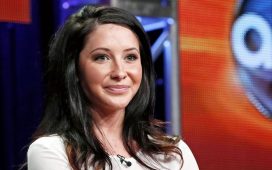 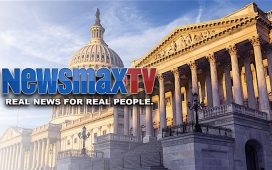 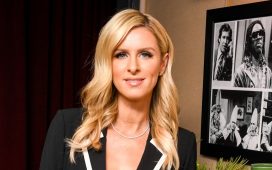 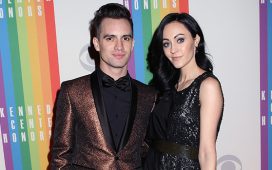 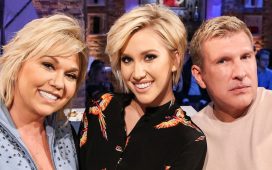