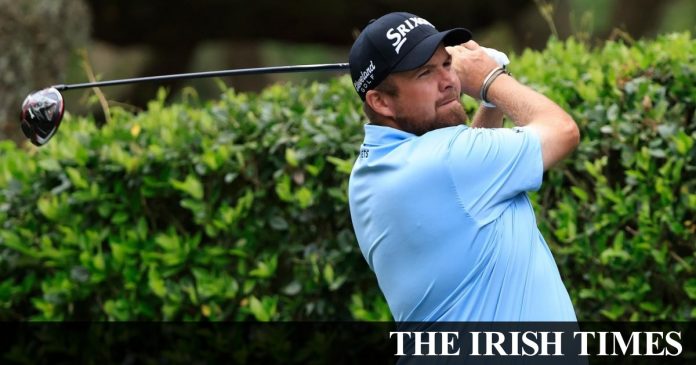 Sometimes, the (bad) luck of the draw – as regards tee-times – can act as a spur; and, for Shane Lowry, a near-flawless second round 65 for a midway total of seven-under-par 135 saw the Offalyman leapfrog his way up the leaderboard of the RBC Heritage tournament at Harbour Town Golf Links at Hilton Head in South Carolina.

While Canadian Corey Conners followed up his strong showing at last week’s Masters to claim the clubhouse lead (his 64 for 11-under 131 moving him into contention for his second PGA Tour title), Lowry was surefooted for the most part in getting into a challenging position heading into the weekend.

The 34-year-old Offalyman had an eagle, five birdies and a lone bogey in a round where his precision iron play mostly set up his chances with stand-in caddie Gary Matthews – who normally works for Joaquin Niemann – on his bag for this event. Lowry’s regular caddie Brian “Bo” Martin had travelled home to Belfast to complete his Covid-19 vaccination but will return to work for Lowry at the Wells Fargo Championship in three weeks’ time.

“I think we definitely got the worst side of the draw,” observed Lowry, of having negotiated strong winds in his opening round and again early-on in his second round before the winds died down. “I knew I needed to go out there and shoot a decent number if I was going to put myself up there for the weekend, so it was nice to go out there and do it. I holed a few putts, played some nice golf.”

Lowry’s eagle on the 504 yards Par-5 second provided the highlight: a drive of 319 yards down the right-hand side was followed by an 8-iron approach shot of 185 yards to six feet and he rolled in the putt. The quickfire start was followed by that lone bogey on the third where he found a greenside bunker but that was to prove his only blip. “A bad bogey,” he conceded.

Thereafter, Lowry’s approach play set him up for a number of birdies: on the Par-3 fourth, his tee-shot finished just five inches from the pin for a tap-in birdie; and further birdies followed at the fifth, seventh (from two feet), ninth (seven feet) and 12th (14 feet) before he parred his way home. “It wasn’t anything outrageous, just some good golf. It was nice,” admitted Lowry.

While Cameron Smith, who had shared the first-round lead stalled with a second round 71 for 133 where he was joined by PGA champion Collin Morikawa, the biggest move was made by Conners – whose only previous win came in the Texas Open in 2019 – who continued the good form shown in a to-10 finish at the Masters.

“I feel really good about my game. I’ve hit a lot of really nice iron shots the past few days and felt really good with the putter as well,” said Conners.

As for Smith? He was philosophical in following up a 62 with a 71. “I think the golfing gods got a few back on me today. They let everything in yesterday, and today I thought I was putting really good and just had a lot of putts that went over the edge, didn’t go in,” said Smith, still very much in contention.

On the European Tour, Spain’s Alejandro Canizares retained his position atop the Austrian Open leaderboard with a second round 70 for a midway total of seven-under-par 137, which gave him a one-stroke lead over former world number one Martin Kaymer and Irish Open champion John Catlin.

In cold conditions at the Diamond course in Atzenbrugg, Greystones’ Paul Dunne produced an encouraging second round 71 for level-par 144 – the highlight being an eagle on the fourth, his 13th – as he moved up to tied-31st while Cormac Sharvin also survived the midway cut. The Co Down player also shot a 71 for 146 but both Gavin Moynihan and Jonny Caldwell failed to make the weekend.

On the LPGA Tour, Leona Maguire was in tied-10th place as she went into the third round of the Lotte Championship in Hawaii where Philippines teenager Yuka Sasa enjoys a two-stroke lead over Lyida Ko at the halfway stage. Maguire started seven shots behind Sasa, while Stephanie Meadow started her third round nine adrift. 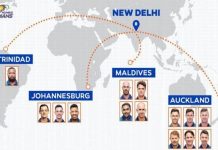 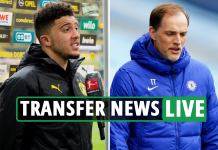 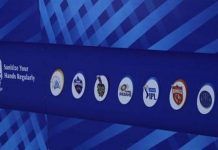 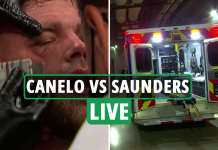 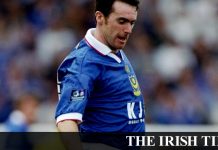 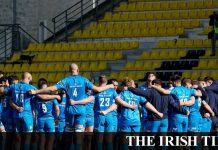 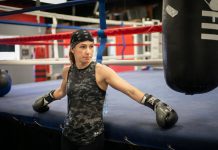 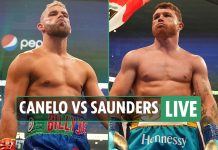 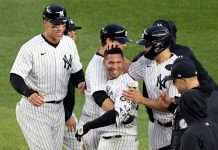 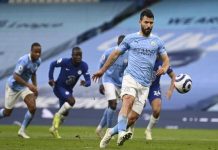