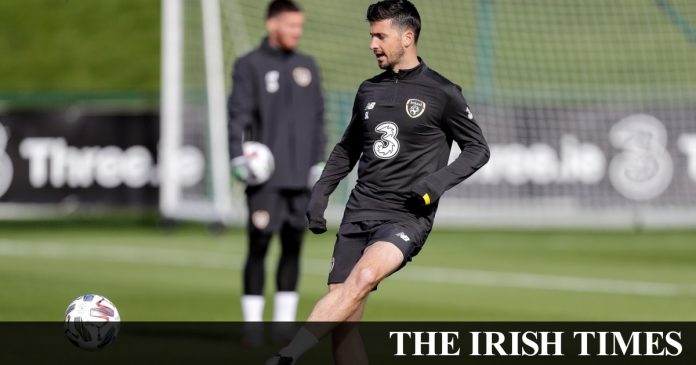 Séamus Coleman has returned to the Ireland squad as captain for the upcoming friendly against England and Nations League matches against Wales and Bulgaria but there are no places for Shane Long and Seán Maguire.

The Everton fullback had missed Ireland’s Euro 2020 playoff defeat to Slovakia and subsequent Nations League matches against Wales and Finland due to injury but he will now be available to Stephen Kenny for next Thursday’s meeting with England at Wembley.

Following the retirement on Wednesday of David McGoldrick, Luton Town’s James Collins has been called into the squad for the first time under Kenny.

The retirement of McGoldrick came as a surprise and Kenny was not quoted in the statement while the striker was also not mentioned in Thursday’s squad release.

Portsmouth’s Ronan Curtis has also kept his place in Kenny’s striking options alongside Aaron Connolly and Adam Idah but there is no place for Long or Maguire.

Both players featured in the last international break with Long going close to scoring what would have been the only goal of the game in the draw with Wales but this time Kenny has opted to go without the pair.

The squad will meet up on Sunday in London before the clash with England while Jack Byrne will join up after the friendly at Wembley when the squad returns to Dublin to face Wales. 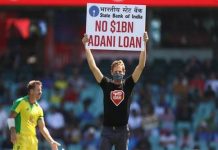 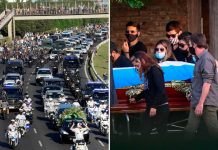 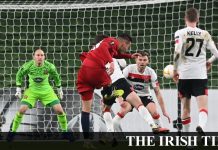 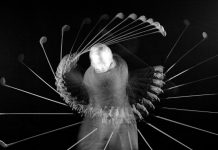 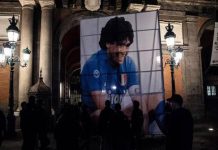 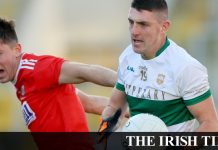