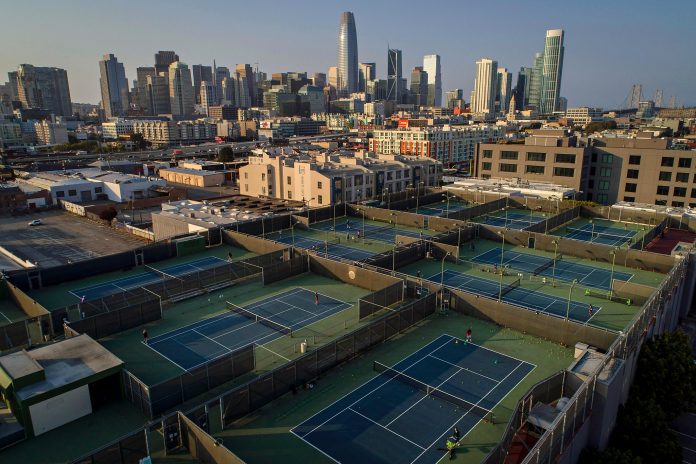 After nearly a decade of planning, the transformation of 230 acres in San Francisco’s Central South of Market neighborhood into a booming tech and housing hub is suddenly in doubt as the economy sputters from the coronavirus pandemic.

Pinterest’s cancellation last month of a 490,000-square-foot office lease at 88 Bluxome St., one of the large office projects planned in the area, is a sign that once-insatiable tech demand has shrunk. The company cited plans to move more employees outside of San Francisco, and paid a hefty cancellation fee.

The lease was the only office commitment among $6 billion in planned commercial and housing projects, which include the demolition and redevelopment of the San Francisco Tennis Club, historic Flower Mart and now-closed Creamery cafe.

A delay or collapse in new construction jeopardizes not only the potential tax windfall, but also the city’s expected $2 billion in community benefits through 2040, funded mostly by fees that developers are set to pay in exchange for permission to build taller buildings.

The 88 Bluxome project’s community benefits include land for new affordable housing and public pools, but it isn’t clear when construction will start. 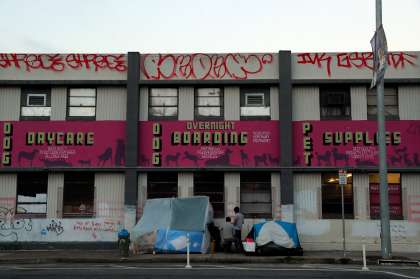 The developer behind 88 Bluxome, Alexandria Real Estate Equities, didn’t respond to a request for comment. Before Pinterest’s lease cancellation, executives said during a June earnings call that tech demand for office space had plunged by 50% in the Bay Area compared with last year.

Numerous tech companies plan to allow some or all employees to work from home even after the pandemic ends, including Facebook, Slack and Twitter, which just listed more than 100,000 square feet for sublease at its Mid-Market headquarters.

Real estate brokers say the shift is pushing residents out of San Francisco to the suburbs and out of state, and the city’s apartments rents have dropped more than 10% in the past year, according to Zumper. Landlords are offering more incentives to renters like gift cards and free months, trends that could make Central SoMa’s market-rate housing projects more challenging to build.

Before the pandemic, most office developers had planned to start construction as soon as possible even if no leases were signed. Now they’re being more cautious.

Boston Properties, the city’s biggest office landlord, bought land for its planned office project at Fourth and Harrison streets for $140 million this year. But it will no longer begin construction without office leases secured.

“With the pandemic, we’ve put the project on pause to wait to see what market conditions are going to be,” CEO Owen Thomas said on an earnings call in June. 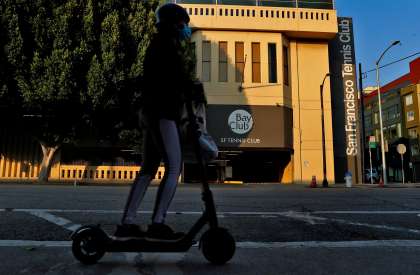 The company also said San Francisco has slipped and is no longer the country’s strongest office market. Boston, bolstered by the biotech industry, has surpassed it.

Kilroy Realty, developer of the 2.3 million-square-foot Flower Mart project, the area’s largest, said it has been broken down into smaller buildings starting at 400,000 square feet, which creates more flexibility.

Bigger companies will “gravitate more and more to wanting to have absolute control of their premises, and that is easier when it’s a single building where they occupy all of it as opposed to being a portion of a much taller building,” CEO John Kilroy said in a July earnings call. The company declined to comment further.

Rich Sucre, the city planner overseeing Central SoMa, said all of the major projects are still moving forward with building permits, which can take at least a year.

“No one has pulled out or formally delayed their projects,” he said. “Some may be going slower than they ordinarily would be, but they are generally on track.”

He said the Boston Properties project may also be delayed because the company wants to buy a small neighboring building that wasn’t originally part of the project and it may require additional city approvals. A company spokeswoman didn’t respond to a request for comment.

In another setback, opening of the Central Subway expansion, the catalyst for the area’s ambitious plan, has been pushed back until the end of 2021, three years from the original date.

Real estate experts are confident in the area’s long-term viability, but said the near term is full of uncertainty.

“I feel confident that Central SoMa will bounce back,” said Colin Yasukochi, executive director of brokerage CBRE’s Tech Insights Center. “Right now, it’s difficult for companies to want to commit funds and capital expenditures to do anything.”

He noted that the Transbay plan, unveiled in May 2008, was also delayed by a recession. But now almost all the towers in the area are leased.

There’s still a desire by workers to return to the office and go back to their favorite local restaurants, Yasukochi said.

“People tend to have short memories. People want to get back to some sense of normalcy,” he said. “At the same time, remote work is going to increase, without a doubt.”

Another hurdle for projects is the high cost of construction in San Francisco, which has not budged much during the pandemic. That means developers will need to secure office leases around $100 per square foot annually, among the highest in the country, and have little room to offer discounts, Yasukochi said.

On the other hand, most of the developers such as Kilroy, Boston Properties and Alexandria are large, public companies with major portfolios, meaning they can wait to start construction without the threat of losing the land because of financial pressure, he said.

Robert Sammons, Bay Area research director at brokerage Cushman & Wakefield, doubts there will be major office deals this year. On the bright side, biotech demand is strong as companies race to find a coronavirus vaccine, and Central SoMa projects could potentially try to attract those tenants, he said. Building labs could require additional city approvals.

“We do still have a deep pool of tech and life science talent,” Sammons said.

But until a vaccine is found, he said, leasing demand will be muted, and a slew of proposed taxes on the November ballot could also discourage companies.

John Elberling, a longtime activist who fought for community benefits and sued the city over the plan, said the prospects for San Francisco remain strong even if the near term looks difficult.

“Everyone knows the whole development industry is going to come to a screeching halt. What nobody knows is … how long it’s going to last. Right now it’s all speculation,” said Elberling, who is executive director of SoMa nonprofit Todco.

The city has come back from deep recessions in the past, and capital has flooded back in, he said.

“I’ve been watching this for 40 years. Of course there will be renewed growth at a future time,” Elberling said. “This doom and gloom is BS.” 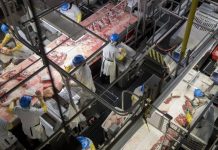 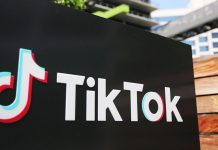 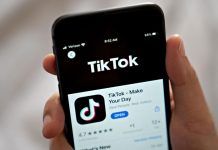 TikTok and WeChat downloads soar ahead of ban – CNN 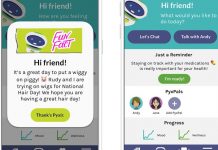 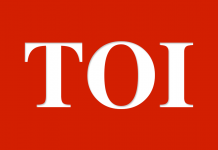 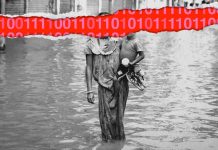 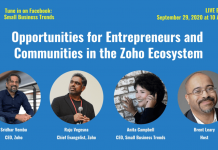