Sensor Tower: Apps will outpace games in mobile spending by 2026

Sensor Tower released its five-year forecast for the mobile gaming market, in which it predicts that the market will grow at a steady rate. In addition to in-app spending exceeding $200 billion, apps will also take up a greater share of spending by 2026 — at least on the App Store.

Mobile spending will continue to grow in the near future, says the report. It will reach around $233 billion by 2026, with the majority of the in-app spending done on Apple’s App Store. The App Store will account for $161 billion of that, with the Google Play Store compound annual growth rate reaching $72 billion within the next five years.

However, not all of that spending will happen within mobile games. Sensor Tower predicts that, by 2026, non-game apps will have a greater revenue collectively than games will. On the App Store, games will represent 43% of revenue, or $70 billion. Apps will account for $91 billion. On the Play Store, it will look slightly different: Games will maintain a 63% revenue share, but will track on a downward trend.

Sensor Tower also predicts that Asia will see the most growth in app adoption. The region will reach 88.3 billion first-time downloads by 2026. 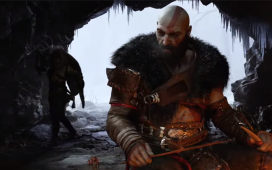 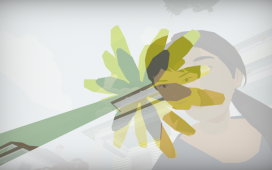 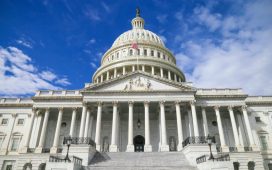