The stalemate is finally over.

The Ottawa Senators did what they should have done months ago on Thursday morning, mercifully putting an end to one of the more pointless holdouts in recent memory by agreeing to terms with Brady Tkachuk on a seven-year contract extension.

The deal, which ties Tkachuk to Ottawa through the 2027-28 season, carries an average annual value of $8.214 million and includes a full no-move clause that kicks in ahead of the 2025-26 campaign.

And not to mention, by signing prior to the Senators’ first game of the year, Tkachuk won’t miss a paycheque, either. Now that’s some shrewd business.

Let’s get the obvious out of the way first. Is Tkachuk worth over $8 million per year at the moment? No, of course not. The youngster boasts a career-high of just 45 points throughout his three NHL seasons thus far, proving to be an effective top-six winger who, at his young age, is still coming into his own. There’s much growth to be had before Tkachuk is worth his new salary. But it’s what lies at the end of that growth, however, that is so tantalizing.

Tkachuk boasts the rare combination of size and skill that is desperately coveted in the modern NHL. At just 22 years old, the former fifth-overall pick has quickly emerged as the Senators’ best forward, and, likely, the team’s future captain, too.

Opponents hate to face him and his team loves to have him. What more can you ask?

Tkachuk will almost certainly lead Ottawa’s young core wherever they go; a fact that made the months-long stalemate around his contract so infuriating, and its resolution so rewarding.

Playing alongside one of the worst supporting casts in the NHL throughout his career, Tkachuk has still managed to rack up two 20-goal seasons out of the three he’s spent in the big leagues — with a third almost guaranteed if not for a COVID-shortened 2021. He’s one of the premier young forwards in the game. And now, he’s being paid like it.

And as for Senators fans, well, today’s news is comforting in two ways: confirming not only that Tkachuk will be a Senator through most of his prime, but that Eugene Melnyk is willing to act as a competent owner on occasion and keep his young stars in-house.

The money has been settled. Now it’s up to Tkachuk to earn it. 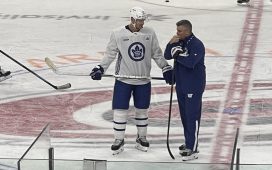 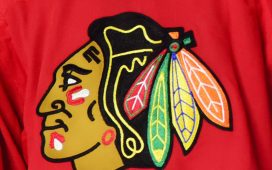 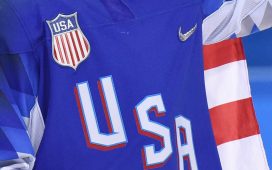 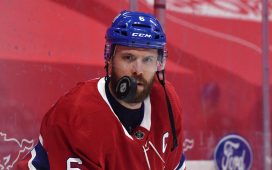 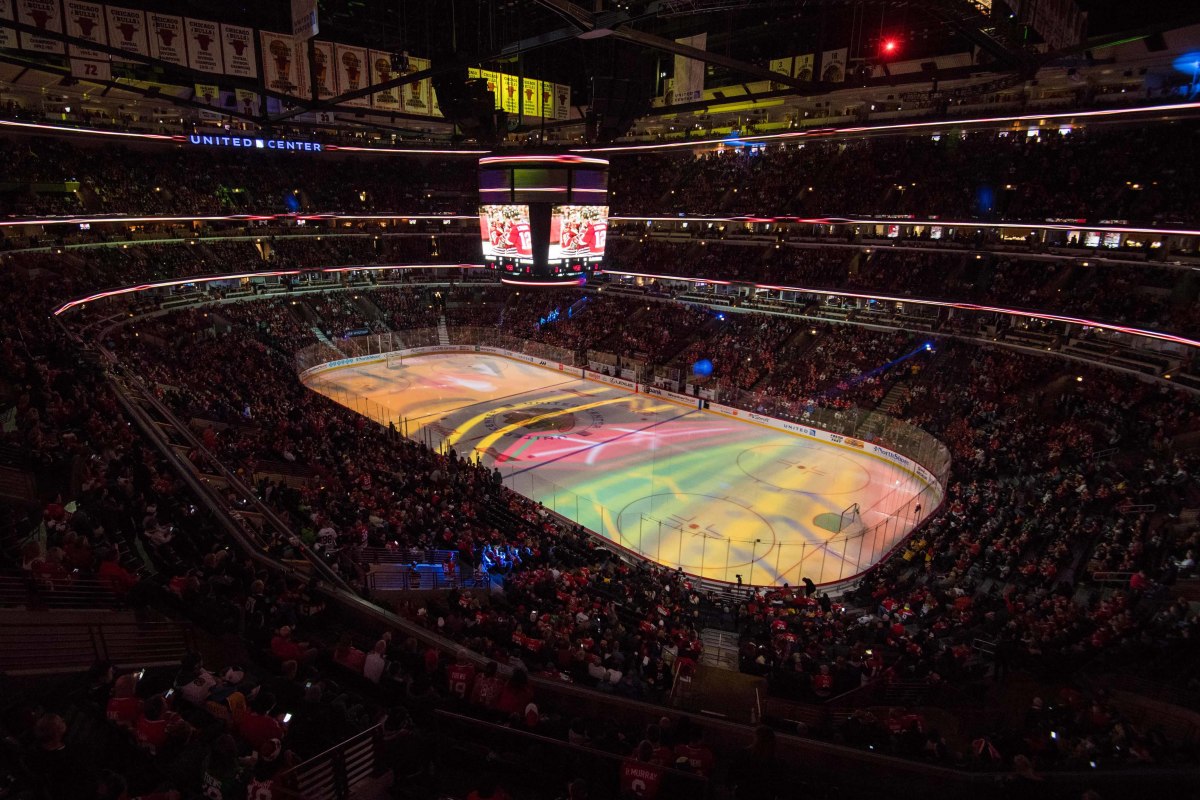 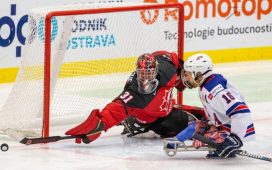 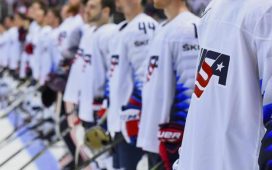 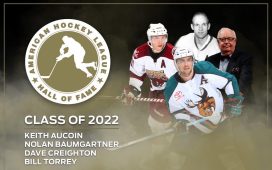 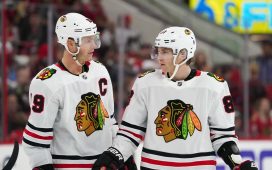