Senate Judiciary Chairman Lindsey Graham has quickly defended controversial comments he made during the third day of confirmation hearings for Supreme Court nominee, Judge Amy Coney Barrett, in which he referenced “the good old days of segregation”.

The Republican senator spoke to reporters immediately after calling a lunch breaking at the Wednesday hearings and said his question to the nominee was “dripping in sarcasm”.

Mr Graham was questioning Judge Barrett, President Donald Trump’s third nomination to the nation’s highest court, when he said: “You’re not aware of any effort to go back to the good old days of segregation by a legislative body, is that correct?”

His words sparked swift backlash online, which seemingly caused Mr Graham to address the reporters waiting outside of the room where the committee’s hearings were underway.

“The point that I’m trying to make is there’s nobody in America, in the legislative arena wanting to take us back to that dark period in American history,” he continued. “And for my opponent to suggest that says far more about him than me.”

The senator continued: “Manufacturing a scenario that Lindsey Graham wants to go back to the days of segregation is not worthy of the times in which we live, it is not worthy of an assault on me … I want to assure the people of South Carolina, that statement was made with dripping sarcasm.”

By his “opponent”, the senator was referring to Jaime Harrison, the Democratic senatorial candidate vying to unseat him in South Carolina, who tweeted a clip of Mr Graham’s comments during the live hearings.

Though campaign politics is typically left out of judicial committee hearings, the senator addressing his opponent during the break appeared to show how tense the race has gotten for Mr Graham as he seeks re-election.

Mr Harrison has raised a staggering $57 million in the third quarter, shattering fundraising records for a senatorial race as polls show him closing in on the Republican incumbent. 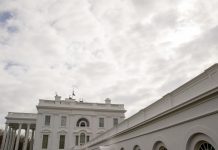 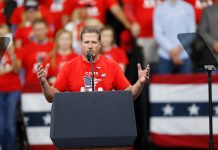 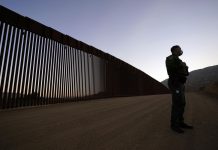 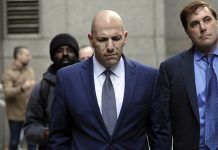 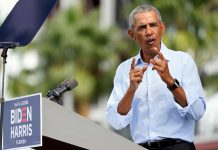 Fight to Vote: the final countdown to the election begins 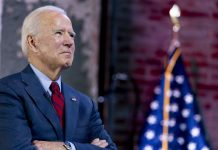