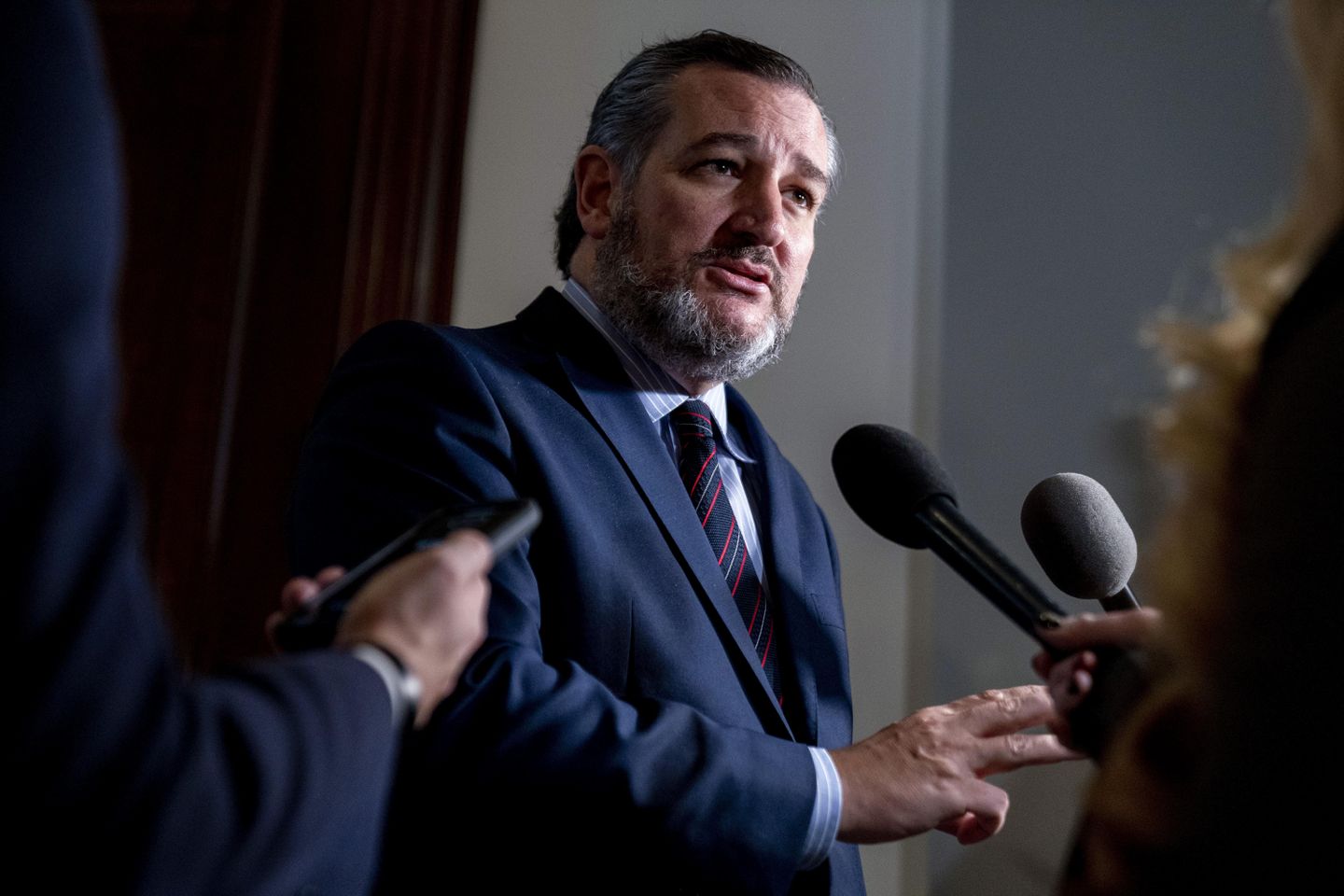 Senate Democrats were poised late Thursday to block a GOP bill to impose immediate sanctions on Russia‘s Nord Stream 2 pipeline, a move that would save face for President Biden as he struggles to wrangle an increasingly bellicose Kremlin.

The bill had failed to garner the 60 votes needed to survive in the Senate by late Thursday, but six Democrats voted yes in defiance of the administration, which lobbied against the legislation.

The bill by Sen. Ted Cruz would have restored Trump-era sanctions that Mr. Biden withdrew from the nearly operational undersea natural gas pipeline into Germany. It put Democrats in a bind over backing the tough-on-Russia legislation opposed by the administration.

Mr. Cruz, Texas Republican, chided his colleagues for succumbing to partisanship, rather than taking a stand against Moscow.

Last year, lawmakers from both parties decried Mr. Biden‘s decision to waive the sanctions on pipeline known as Nord Stream 2. The lawmakers argue that the natural gas pipeline will allow Russia to tighten its control over the European energy market and potentially weaponize energy delivery.

“Thanks to President Biden’s catastrophic surrender and waiving of the mandatory sanctions passed by Congress, Putin sees Nord Stream 2 as an alternate route to get his gas to Europe that Ukraine cannot touch,” Mr. Cruz said.

“When President Biden waived the sanctions on this Russian pipeline, the governments of Ukraine and Poland warned then the result would be Russian troops on the border of Ukraine and an imminent invasion,” he said. “They were right.”

The impending defeat of the Cruz bill was a rare legislative win for Mr. Biden.

Still, Senate Majority Leader Charles E. Schumer, New York Democrat, held the vote open for hours though the outcome for the vote on the sanctions bill was assured. Rather than move to new business, Mr. Schumer kept the chamber in limbo as he strategized the next moves for Mr. Biden’s imploding agenda with Democrats’ election law overhaul and bid to change the Senate filibuster headed for defeat.

Mr. Cruz got the Senate’s Democratic leaders to schedule a vote on his sanctions bill in exchange for him releasing holds on dozens of Mr. Biden’s nominees for ambassadorships.

The administration quickly pushed back against Mr. Cruz’s bill and lobbied Democrats in the Senate against it.

“The Administration does not believe this bill is a genuine effort to counter Russian aggression or protect Ukraine,” the White House said in a statement ahead of the vote. “In fact, if passed, the legislation would only serve to undermine unity amongst our European allies at a crucial moment when we need to present a unified front in response to Russian threats against Ukraine.”

The vote played out against a backdrop of the Biden administration’s diplomatic efforts to cool tensions with the Kremlin amid Russian President Vladimir Putin’s troop buildup along his country’s border with Ukraine.

Russia has amassed about 100,000 troops on the border, stoking fears of an invasion similar to its 2014 annexation of the Crimean Peninsula. The U.S. and its European allies have engaged in talks with Kremlin officials this week over the standoff.

On Wednesday, Senate Foreign Relations Committee Chairman Robert Menendez, New Jersey Democrat, introduced a measure that would impose sanctions on Russia in the event of an invasion. It offered Democrats an alternative to the Cruz bill but stopped well short of immediate actions against Moscow.

“Sanctioning Nord Stream now, at this pivotal moment, would have the opposite effect of deterring Putin,” Mr. Menendez said on the Senate floor just before the vote. “It might even be the excuse Putin is looking for.”

Sen. Jeanne Shaheen, a New Hampshire Democrat and an opponent of Mr. Biden’s decision to waive the sanctions, said she shared the Republicans’ concern about Russia‘s aggression towards Ukraine “and the role that Nord Stream 2 plays in that critical issue.”

But she echoed the administration’s concern that imposing sanctions now would weaken the U.S.’s leverage amid the ongoing negotiations.

“What Senator Cruz‘s bill would do is not stop Nord Stream 2, it would undermine the current diplomatic situation that is absolutely critical if we are going to respond to the Russian threat,” Mrs. Shaheen said on the Senate floor. “Supporting his bill would be a vote to compromise transatlantic unity. It is a vote that breaks the message of bipartisan support in the face of Russian aggression.”

Republicans said Mr. Biden took a weak stance on Russia and the U.S. needs to act immediately before the Kremlin gains more leverage.

“Those Democrats’ decision to vote against our NS2 sanctions bill, a bill most of them previously supported and which would take immediate and decisive action to deter Russia, is a blow to transatlantic security and for U.S. allies and partners, especially the people of Ukraine,” said Sen. James E. Risch of Idaho, the top Republican on the Senate Foreign Relations Committee. “The administration’s efforts to lobby against this bill have done nothing but weaken bipartisanship.” 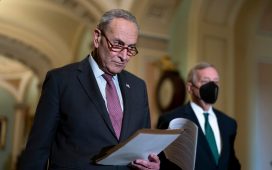 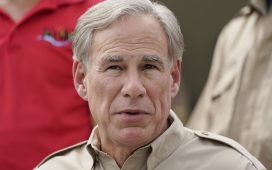 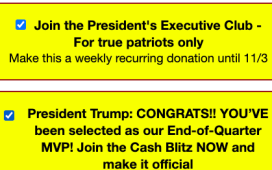 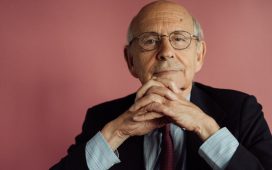 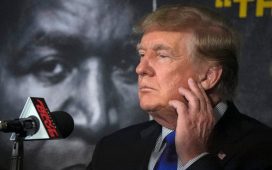 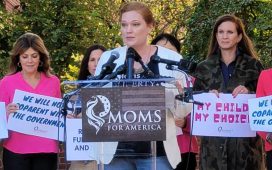 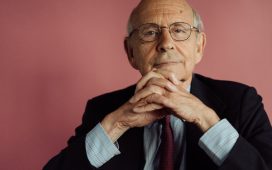