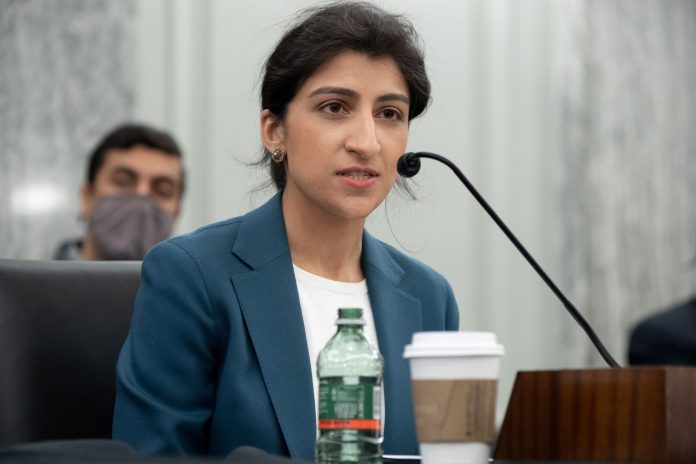 Lina Khan, nominee for Commissioner of the Federal Trade Commission (FTC), speaks during a Senate Committee on Commerce, Science, and Transportation confirmation hearing on Capitol Hill in Washington, DC, April 21, 2021.

The Senate confirmed President Joe Biden‘s nominee to the Federal Trade Commission, Lina Khan, the young progressive who helped launch a reckoning amongst antitrust scholars and enforcers, in a 69-28 vote.

At 32, Khan will become the youngest commissioner ever confirmed to the agency. Her confirmation also signals a bipartisan desire to impose more regulations on Big Tech companies like Facebook, Amazon, Alphabet and Apple. Khan received the support of several Republicans, including Commerce Committee Ranking Member Roger Wicker, R-Miss., who participated in her confirmation hearing.

Still, others like Sen. Mike Lee, R-Utah, the top Republican on the Senate Judiciary subcommittee on antitrust, opposed her confirmation. Lee has tended to be cautious about certain types of regulation despite concerns about tech companies’ influence and previously expressed apprehension about Khan’s experience.

Khan became a well-known figure in antitrust circles after writing “Amazon’s Antitrust Paradox” for the Yale Law Review in 2017, while a student at the university. The paper made the case for using a different framework for evaluating competitive harm than the popular consumer welfare standard. That standard essentially says that antitrust law violations can be determined based on harm to consumers, which is often measured based on prices.

But Khan argued that standard could miss significant competitive harm in the modern economy, such as predatory pricing that lowers consumer prices in the short term but allows a company that can afford it to quickly gain market share. She also argued that both owning and selling on a marketplace, like Amazon does, could allow a business to exploit information across their ecosystem to undercut the competition.

In the years since, Khan has become a recognized name among those in the field and a noted figure among progressives eager to see more expansive enforcement of antitrust laws. She participated in the House Judiciary subcommittee on antitrust investigation into Amazon, Apple, Facebook and Google, helping to compile the report from Democratic staff that found each held monopoly power.

The report recommended legislative reforms to reinvigorate competition in digital markets, which informed several recent proposals introduced by subcommittee members last week. Khan specifically worked on the Google section of the Democratic report. The company has since been sued on antitrust grounds by the Department of Justice and several states.

As a commissioner, Khan will be tasked with voting on enforcement matters in areas of both competition and consumer protection. That means she will also have to deal with questions of whether companies have effectively secured their customers’ data or misled them with deceptive marketing or so-called dark patterns that can influence users’ choices online through calculated designs.

Khan could end up voting on whether to bring antitrust cases against some of the very tech companies she has investigated in the past. The FTC has been probing Amazon on antitrust grounds, Bloomberg has reported.

But Khan’s past writing on the company has already made some lawmakers question whether she would be allowed to vote on the case or be expected to recuse herself. Khan told Lee at her confirmation hearing that she does not have any financial conflicts that would indicate recusal under ethics laws and that she would follow the evidence where it leads.

More recently, Khan joined the faculty at Columbia Law School, teaching antitrust as an associate professor. Before that role, Khan worked as legal director for anti-monopoly group the Open Markets Institute and as a legal advisor to Democratic FTC Commissioner Rohit Chopra, who has been nominated to lead the Consumer Financial Protection Bureau.

Following Khan’s confirmation, Biden is left to fill one more commissioner spot to replace Chopra when he departs the agency and to announce a permanent chair (Democrat Rebecca Kelly Slaughter currently serves as acting chair). The FTC is made up of five commissioners including the chair, with no more than three coming from the same party.

“Congress created the FTC to safeguard fair competition and protect consumers, workers, and honest businesses from unfair & deceptive practices,” Khan tweeted following the vote. “I look forward to upholding this mission with vigor and serving the American public.”

WATCH: Big Tech may face even more scrutiny for antitrust and monopoly in 2021—Here’s why 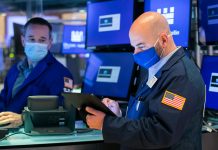 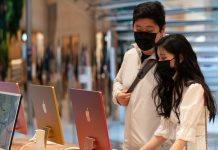 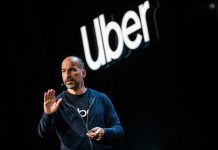 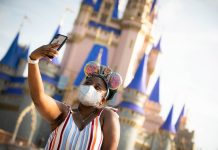 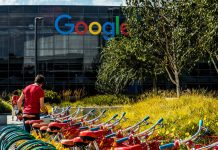 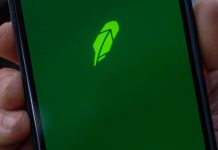 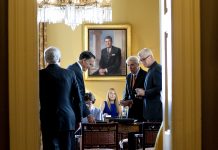 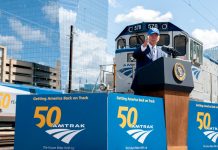 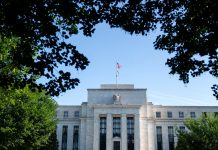 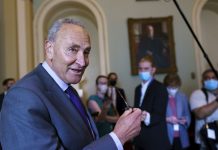