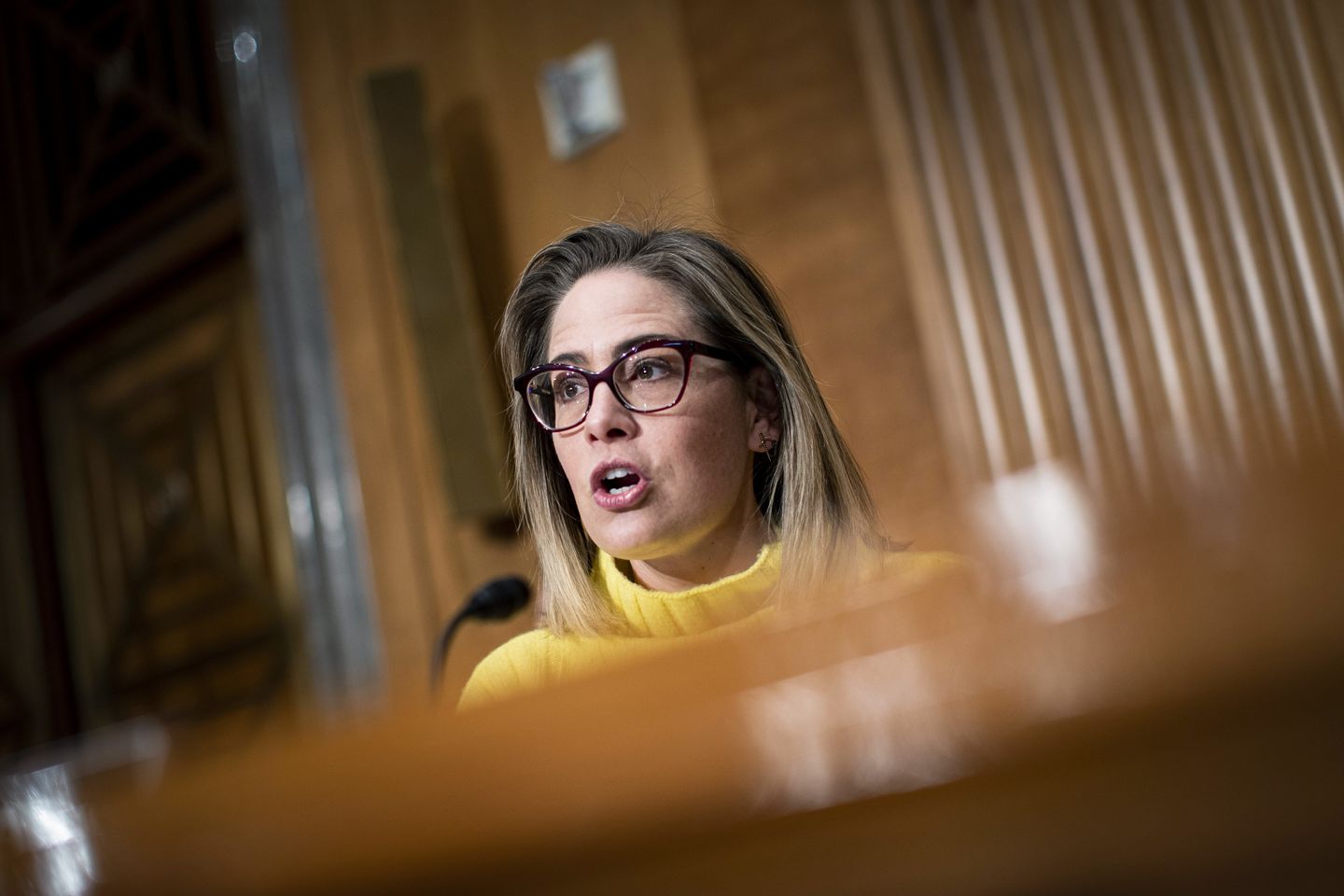 Senate Democrats on Monday began what they hope is a final week of work to force through President Biden’s priority climate and tax package along party lines in the 50-50 Senate.

Most importantly, it currently lacks the endorsement of Democrats’ other crucial centrist, Sen. Kyrsten Sinema of Arizona, whom Mr. Manchin did not speak to during negotiations with Mr. Schumer, New York Democrat.

“I haven’t had any conversations with anybody during the process because I wasn’t ever sure that we would get to a completed bill,” Mr. Manchin told reporters Monday.

The legislation, dubbed the Inflation Reduction Act, must also survive the Senate parliamentarian’s review that it adheres to chamber rules governing the budget process. In addition, Democrats will need all their members healthy and present, something a single positive COVID-19 test could upend.

Mr. Manchin, who planned to discuss the bill with Ms. Sinema as early as Monday afternoon, expressed optimism she would ultimately back it despite her concerns that it narrows the so-called carried interest loophole that benefits the wealthy.

Ms. Sinema has refused to answer reporters’ questions or state her position until after the Senate parliamentarian’s review.

Democrats have estimated the bill would bring in $739 billion in new revenue, spend $369 on energy and climate initiatives, and reduce the deficit by at least $300 billion over the next decade.

Mr. Manchin made the rounds of Sunday talk shows to openly court Ms. Sinema and defend the bill’s tax provisions, including a 15% minimum corporate rate and closing loopholes that Democrats insist would only impact wealthy individuals and corporations.

But Republicans have capitalized on analyses that have predicted otherwise. GOP critics argue the Inflation Reduction Act would exacerbate inflation and further squeeze the middle class.

“Everyone knows that raising taxes in a recession kills jobs, but that’s precisely what Democrats are desperate to do,” said Senate Minority Leader Mitch McConnell, Kentucky Republican.

While the economy is not officially in a recession, many consider the two consecutive quarters of economic contraction that the U.S. has experienced as the unofficial recession trigger.

Several economic outlooks for the legislation suggested it would have a minimal impact or worsen inflation and cause higher taxes for average Americans.

The nonpartisan Joint Committee on Taxation estimated those who make less than $400,000 per year would bear as much as two-thirds of the new tax revenue, starting next year.

An independent analysis from the Penn-Wharton Budget Model showed it would slightly increase inflation in the near-term before later nominally decreasing it. Moody’s Analytics said the bill would only go so far as to “nudge” the economy in the right direction. Both predictions are contrary to Mr. Manchin’s position that it would significantly curtail inflation.

Mr. Manchin rejected those economic forecasts by arguing it was “pretty much common sense” that the bill would blunt soaring prices of everyday goods.

“The opinions we received, it is going to be very helpful,” he said. “We have to agree to disagree. A difference of opinion… There’s not one penny of change in taxes. I have no idea where they’re coming from.”

Mr. Schumer has made it clear he intends to move full steam ahead on the legislation, so long as Democrats can win over Ms. Sinema and get the thumbs up from the Senate parliamentarian.

“It will close loopholes long exploited by the largest corporations that essentially give them lower tax rates than many nurses, firefighters, teachers. You don’t hear Republicans admit that,” Mr. Schumer said. “They know that their tax policies are utterly toxic in the minds of American people. When you increase taxes on the wealthiest and corporations who pay nothing, they say you’re raising taxes on everybody. Bull!” 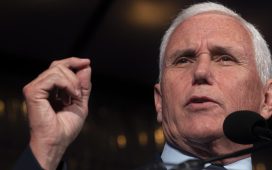 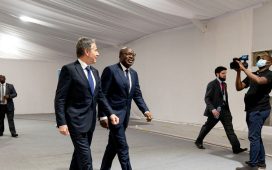 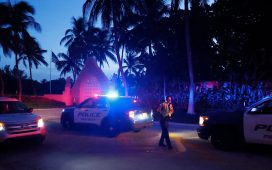 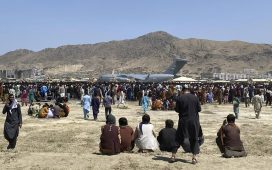 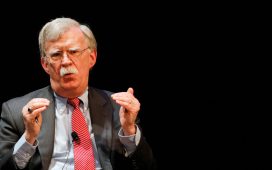 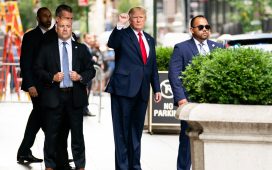