“Sorry everyone, I was confused and thought this was how babies were made,” Stause wrote in her Instagram caption for the video, reflecting the absolutely unbridled sexual energy on display here. (Look, I have never had the urge to make out in a 7-Eleven, but that was in the before times and now I have seen the fluorescent light.)

Chrishell first teased the sultry video on the Selling Sunset reunion when Queer Eye fashion expert Tan France — who moderated the special episode — pressed her about her recent romance with co-star and brokerage owner Jason Oppenheim. Season five of the luxury real estate program focused prominently on Jason and Chrishell’s relationship, which ended at a crossroads over whether the couple would have children. (Chrishell wanted kids, while Jason did not.)

“I recently have been spending a lot of time with someone that’s very important to me,” Stause revealed to France in a moment that will live in my memory forever. “Their name is G Flip. They’re nonbinary so they go by they/them. And they are an extremely talented musician.”

Lo and behold, Chrishell was telling the truth: As the kids say, “Get Me Outta Here” slaps with a powerful drum line, wailing synth, and the rousing titular vocal refrain.

Many heterosexual Selling Sunset fans, however, remain in a state of shock, with some voicing their bewilderment that a 40-year-old woman who only dated men and vocally expressed a desire to have children would suddenly pivot to dating a 27-year-old nonbinary musician. The IG comments are downright flooded with queerphobia.

But if any of this is confusing to you, you’re basically just telling on your own straightness. Queer people know that there are infinite ways to make a family, whether that means Chrishell adopts alone, the pair adopts together, or any number of other options! It’s really none of our business.

Perhaps more importantly, queer people also deeply understand the tenderness of a nonbinary person who lets the waistband of their Calvins peek above their pants.

What might look to The Straights like a confusing development actually makes perfect sense: Chrishell remains attracted to “masculine energy,” as she patiently explained to her followers, and she clearly craves the kind of intense, all-consuming romantic partnership that only someone whose name sounds like a 2000s-era cell phone can give her.

“Thank you to sweet Chrishell Stause for being a part of this,” G Flip wrote on their Instagram. “Everyone send her all the love in the galaxy.” 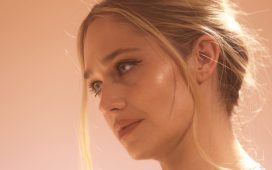 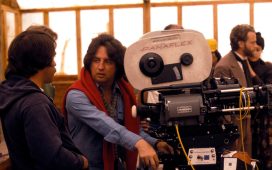 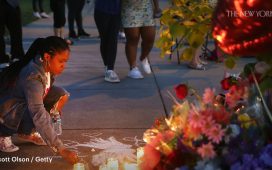 A Consequential Gun Ruling After the Buffalo Massacre 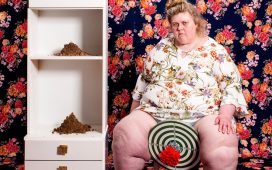 Iiu Susiraja’s Self-Portraits Are More Than a Dare 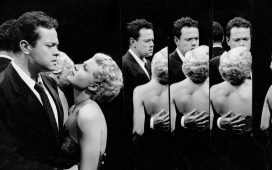 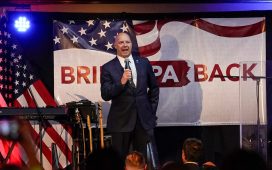 An Insurrectionist Could Be the Next Governor of Pennsylvania 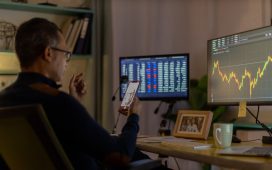 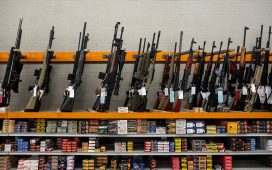 The Buffalo Shooter Shopped at their Gun Stores