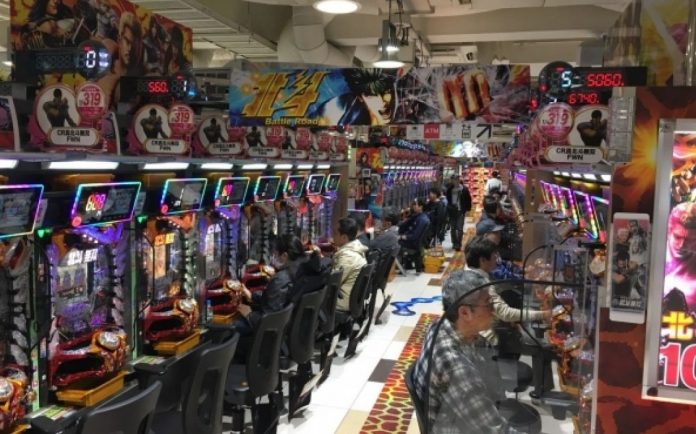 NOT the videogame portion

Sega Sammy Holdings has announced that they are jettisoning off 85.1% of their entertainment business shares to the Japanese mega-corporation GENDA: retaining the other 14.9%. What does this mean for Sega/Atlus videogames? Absolutely nothing: it’s more of a broad strokes picture of what’s going on at Sega as a whole.

As most of you know, Sega merged with pachinko magnate Sammy in the mid-2000s, in a bid to takeover both the home and retail entertainment markets. It was a good arrangement for a time, but given the current outlook of physical gaming spaces for the near future, something needed to change.

According to an official statement, Sega Sammy plans on transferring most of their physical business to GENDA, which will help that department remain solvent. Naturally, savvy businessmen have their sights on low-cost investments that could grow exponentially in a post-pandemic world: whenever that may be.

So what does this have to do with games? Well, the pachislot industry is certainly gaming, or gaming-adjacent, but this deal impacts Sega as a whole. Although their physical entertainment industry is the only space impacted here, it could help ensure that Sega Sammy doesn’t have to make any cuts for existing studios. 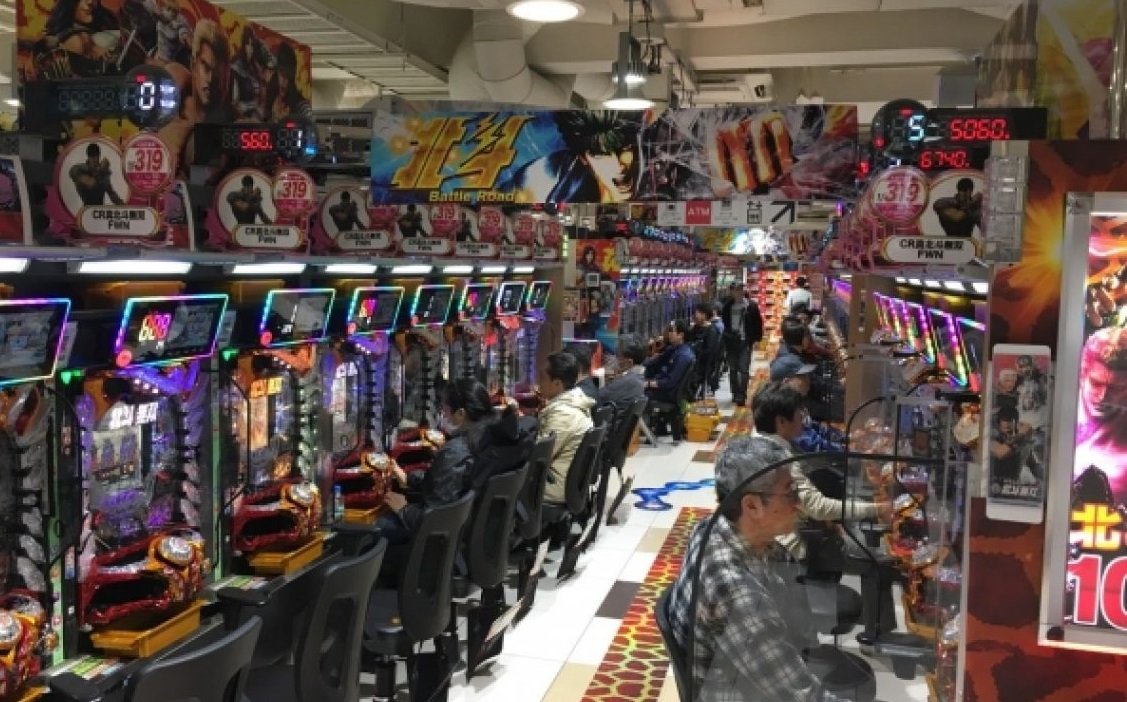 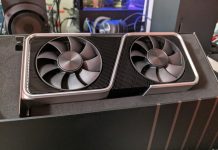 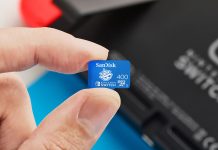 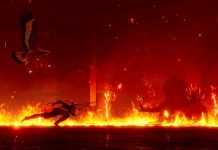 Nvidia, Intel, and AMD GPU shipments up 10.8% as consumers scoop up PCs 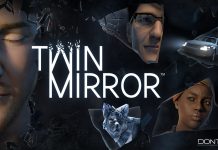 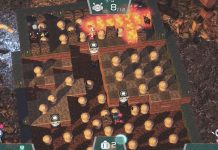 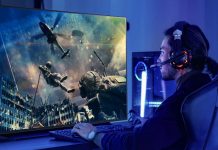 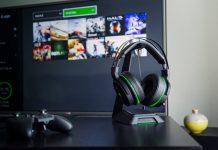 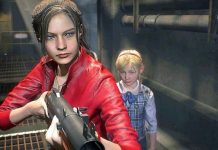 Man Loses $500,000 Worth Of Video Games After Mom Throws Them Out – We Got This Covered 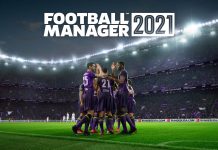