Sega has now revealed full details of its just-announced Game Gear Micro portable console — or, I should say, consoles. It turns out that the four color variants are different systems each with four different games preloaded, no doubt in an attempt to drive collectors to buy them all.

Here’s what you get on each.

The black model comes with:

The yellow Game Gear Micro has:

And the red version is preloaded with:

The hardware itself is 80mm x 43mm x 20mm with a 1.15-inch display. There’s a single mono speaker and a headphone jack. It charges over USB but can also run off two AAA batteries.

You may be wondering how exactly you’re meant to play games on a 1.15-inch display, which makes the Game Boy Micro’s 2-inch panel sound huge by comparison. Well, if you’re willing to drop 27,255 yen (~$250) on a pack of all four consoles, Sega is including a mini version of its Big Window magnifying-glass accessory.

Remember, this is the same company that released non-functional plastic Sega CD and 32X add-ons for the Mega Drive Mini. What more appropriate way to celebrate its 60th anniversary?

The Game Gear Micro consoles are all available to preorder now in Japan for 4,980 yen (~$50) individually and will ship on October 6th. No word yet on a Western release. 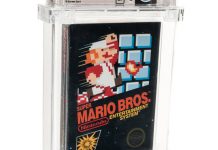 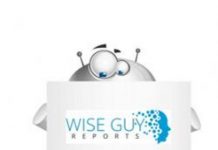 Bloodstained: Curse of the Moon 2 review — The Mega Man 10 of Castlevania games 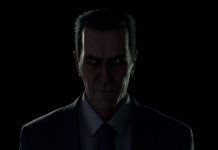 The DeanBeat: The Final Hours of Half-Life: Alyx gives us a much-needed peek inside Valve 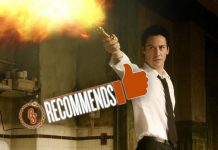 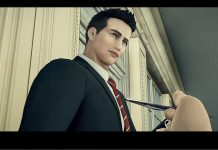 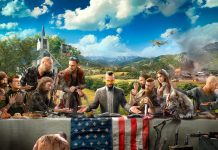 Far Cry 6 confirmed by leak – and it's coming to PS5 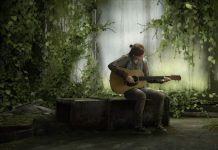 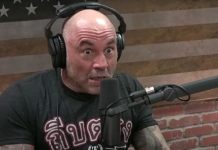 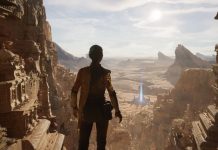 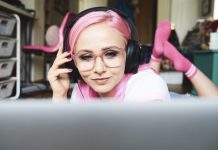