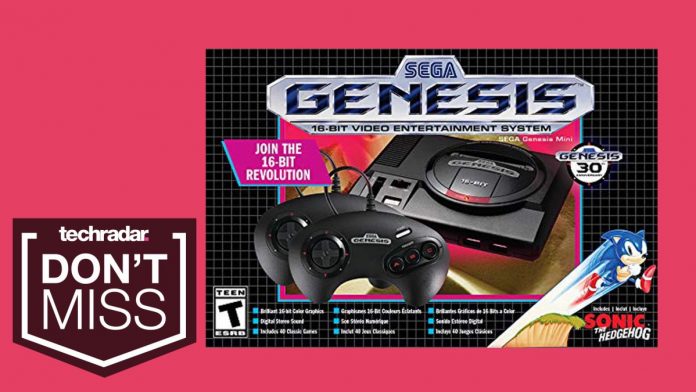 The Sega Genesis Mini is arguably the best retro console you can buy, and right now there’s a good discount on it via Amazon. The current deal has the console at $49.99, which is a saving of 38% on the list price. That’s 42 retro games for less than $50 – excellent value if you’re looking for a nostalgia hit. If you’re in the UK, the console (known as the Mega Drive Mini instead) is also on sale for less than £50.

If you’ve been waiting for a cheap deal on the Sega Genesis Mini, now is the time to buy. It’ll make an excellent Holiday gift for family, or just a treat to yourself, and there is loads of value on there. We found ourselves digging into Castle of Illusion and Shinobi 3 when it launched in October last year.

Not in the US or UK? Scroll down for the best deals in your region.

Sega Genesis Mini console: $49.99 at Amazon
You’re getting a great $30 discount on this retro console, bringing it below fifty bucks. For that you get 42 classic Genesis games; some regular favorites, some you’re less likely to have played. You also get a couple of controllers, an HDMI cable, and a USB power cord. Great value at this price.View Deal

Sega Mega Drive Mini console: £49.99 from Amazon
You’re not getting a huge saving here, but you are still getting the best retro console out there (yes, we said it again) for under £50. And sure, you may have played Sonic since the original Mega Drive days, but there are some real gems on here – like Castle of Illusion – that you definitely won’t have played anywhere else. Getting those replica controllers just finishes the experience off nicely too.View Deal

There are 42 games in total on the Sega Genesis Mini, making it one of the more generously-packed retro consoles. And most of the games are genuinely great – fan favorites from back in the ’90s when the console was most popular. You also get a couple of controllers too, so you can play with a friend, and they’re excellent replicas of the original Genesis pad.

You’ll find a list of all the games available via the Amazon listing, but highlights include Sonic 1 and 2, Streets of Rage 2, Shinobi 3, Castle and Land of Illusion, Road Rash 2, Strider, Virtua Fighter 2, and Castlevania: Bloodlines. You even get a very playable version of Street Fighter 2.

You also get a USB power cable in the box (but will need to buy a USB mains plug if you want to power it via a wall-socket) and an HDMI to plug it into your TV. It’s a seriously small console, and while a good replica of the original Genesis, it doesn’t support your old cartridges, so you won’t be able to slot them in. Sorry!

Looking for more retro gaming deals? You’ll find all the lowest prices from around the web right here, with offers available in your region.

TechRadar is rounding up all the top deals over the Prime Day sales period, and we’ve put all the best Prime Day deals in an easy-to-navigate article to help you find the bargains you’re looking for. 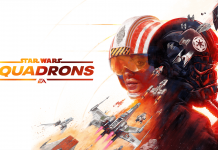 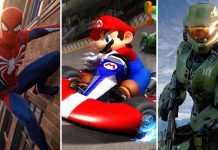 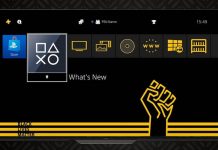 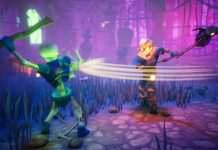 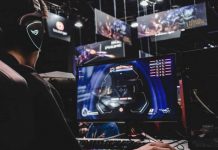 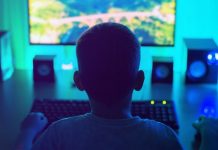 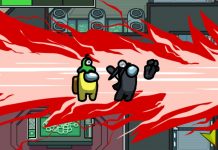 Twitch stars are lining up to stream Among Us with AOC 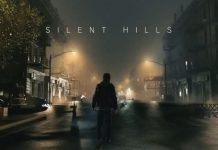 PS5 won't be backwards compatible with the PS4's scariest game