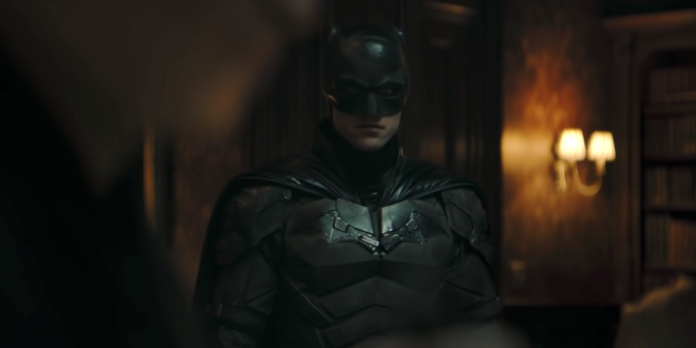 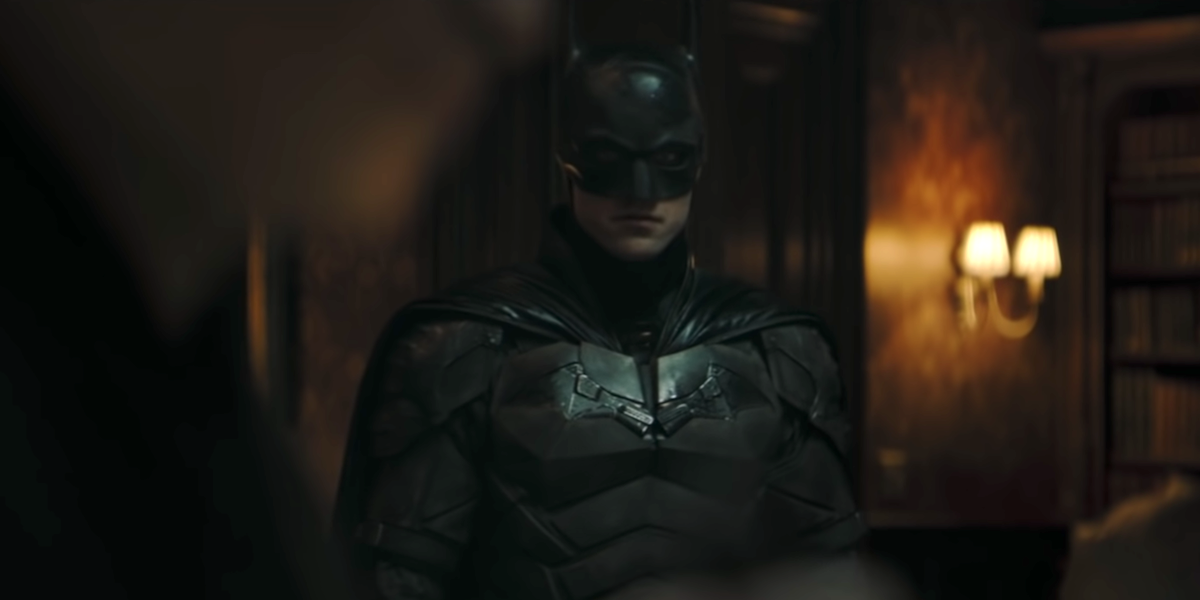 The past decade of filmmaking have proven just how popular comic book movies are, with plenty of studios launching their own cinematic universe to jump on the profits. But some characters are so popular that they’ve been brought to film a multitude of times, chief among them being Bruce Wayne/ Batman. Just years after Ben Affleck’s version of the hero arrived in theaters, Robert Pattinson will don the cape and cowl in The Batman. Matt Reeves’ highly anticipated movie will introduce a trio of villains, but some fans are already hoping to see Firefly appear as well. 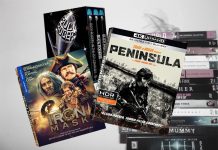 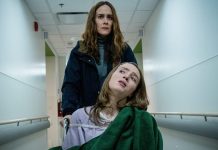 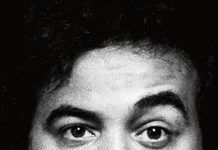 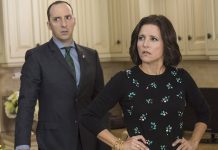