It wouldn’t be a Real Housewives reunion without some receipts.

In this E! News exclusive preview of part two of The Real Housewives of New Jersey season 12 reunion, things are getting hilariously heated between frenemies Melissa Gorga and Jennifer Aydin.

When host Andy Cohen reads a fan question asking Melissa why she said Jen was not being “authentic,” Melissa explains, “I feel like Jennifer really started that with me just constantly saying everything that I do was fake.”

Jennifer insists she “didn’t say anything this season” to that effect.

Melissa adds, “If we roll back to the beginning it was you who started the s–t between us, is that fair to say?”

Cut to Jen whipping out multiple printouts of various Instagram posts and social media comments. Exhibit A is Melissa’s post from last season’s reunion, where she called Jen “fake and conniving.” 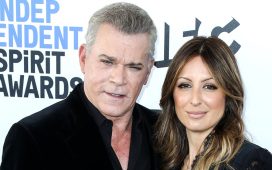 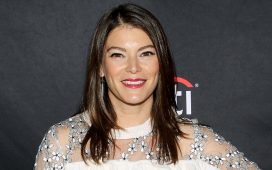 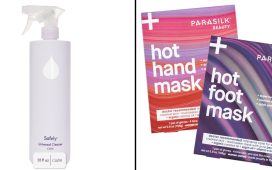 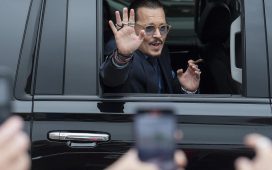