It’s Paris, 2022. Joe Goldberg is freshly arrived in the French capital, having nearly escaped murder at the hands of his wife, Love, who is now nothing more than a burnt corpse. Enter: Cardi B.

Well, this is just how the rapper suggests season four of You should unfold. On Thursday, Oct. 21, she noticed that the official Netflix Twitter account changed their bio to say, “Petition to get Cardi B to guest star in Season 4 of You,” and then proceeded to pitched her own entrance in a tweet.

“So it’s episode 1 and I’m at Paris Fashion week shutting it down! I turn around and there stands YOU,” the artist imagined. “Ok finish it off @netflix.”

The Netflix account then used Cardi’s own lyrics to complete the plot line, which was honestly kind of impressive and must be seen with the accompanying photos of Joe (Penn Badgley).

All things considered, Cardi’s idea wouldn’t be that far out considering Joe Goldberg finished season three in the streets of Paris, where he believes his latest obsession, Marienne Bellamy (Tati Gabrielle), might’ve escaped to. 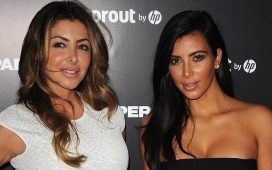 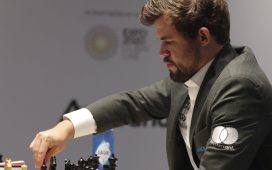 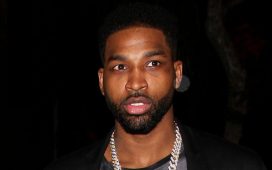 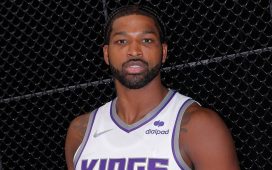 Tristan Thompson Expecting Baby No. 3, According to New Paternity Lawsuit 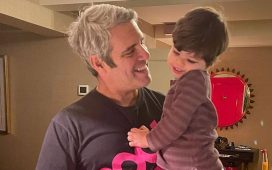 Drake Cracks Up After Couple Asks Him ‘Are You Famous?’ During NBA Game – Watch

Brandy Admits She ‘Didn’t Understand’ How ‘Special’ ‘Cinderella’ Was Until Years Later: It Changed My Life 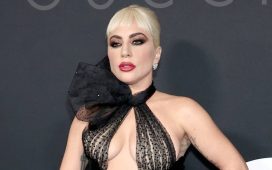