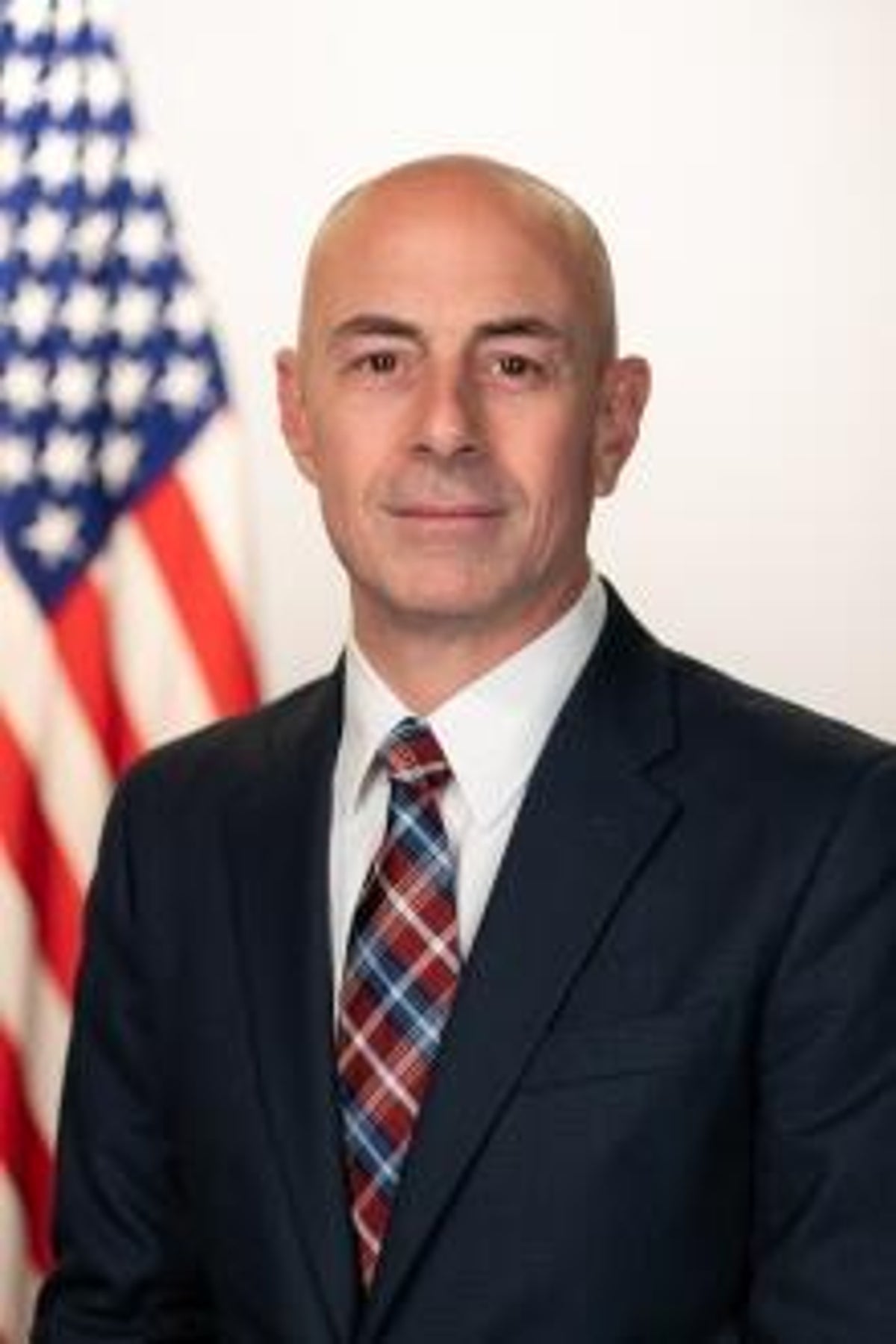 “I retired from the US Secret Service after more than 25 years of faithful service to my country, including serving the past five presidents,” he said on Monday, the New York Times reports.

Mr Ornato added had “long” been intent on retiring, a plan he said he had for over a year.

The agent was thrust into the national spotlight in June, when Cassidy Hutchinson, a former White House aide, testified during the January 6 hearings that Mr Ornato told her an “irate” Donald Trump lunged for the wheel of his limo and attacked a Secret Service agent when his security detail refused to take him on an unplanned visit to the Capitol on January 6.

According to Ms Hutchinson, Mr Ornato recounted Mr Trump screaming: “I’m the f***ing president. Take me up to the Capitol now.”

Though Mr Ornato hasn’t spoken publicly about the incident, anonymous sources close to him and the Secret Service have told reporters Mr Ornato claims the alleged altercation inside the limo did not occur.

The Secret Service has said it will continue to cooperate with the January 6 inquiry, and has noted it made Mr Ornato available for interviews with the committee when he was still a federal employee.

He has yet to appear before the committee since Ms Hutchinson’s testimony, Politico reports.

Despite the dispute over Ms Hutchinson’s testimony, a variety of officials have vouched for her trustworthiness, including the select committee’s vice chair, representative Liz Cheney of Wyoming.

Olivia Troye, a former adviser to Vice President Mike Pence on issues of homeland security, tweeted amid the January 6 hearings that her former colleague Mr Ornato “sure seems to deny conversations he’s apparently had” with other Trump White House officials.

“Those of us who worked [with] Tony know where his loyalties lie,” she added. “He should testify under oath.”