The US securities watchdog told Tesla last year that CEO Elon Musk had twice violated a settlement requiring his tweets to be preapproved by company lawyers, the Wall Street Journal reported on Tuesday.

Musk and the US Securities and Exchange Commission agreed in 2019 that the electric car maker would vet any material public communications Musk made regarding Tesla.

The SEC had sued Musk after he tweeted on 7 August 2018 that he had “funding secured” to take Tesla private at $420 a share. The agency alleged the tweet, which sent the electric automaker’s share price up as much as 13.3%, violated securities laws. Musk’s privatization plan was at best in an early stage and financing was not in place.

Musk settled the lawsuit in a court-approved deal. He did not admit wrongdoing, but agreed to step down as chairman and have the company’s lawyers pre-approve written communications, including tweets with material information about the company. Musk and Tesla also paid $20m each to settle the case.

But in correspondence sent to Tesla in 2019 and 2020, the SEC said tweets Musk wrote about Tesla’s solar roof production volumes and its stock price were not pre-approved by Tesla’s lawyers, the Journal reported, citing records of communication that had not been previously reported.

“Tesla has abdicated the duties required of it by the court’s order,” the SEC told Tesla in a May 2020 letter.

The SEC and Tesla did not immediately respond to a request for comment. They also did not respond to inquiries from Reuters and the Wall Street Journal.

Musk’s defiance of the SEC is in keeping with the billionaire’s derision of the regulator, and his communication style with his more than 56m Twitter followers. He’s frequently attacked the agency on the platform, with tweets mocking it as the “Shortseller Enrichment Commission” or calling it “SEC, three letter acronym, middle word is Elon’s”.

Musk’s infamous “funding secured” tweet came just a few weeks after he used Twitter to baselessly accuse a British cave explorer who had been assisting the Thai cave rescue effort of being a “pedo guy”. (A Los Angeles jury found that Musk had not defamed the cave explorer following a 2019 trial.)

During the early months of the coronavirus pandemic, Musk also frequently spread misinformation about Covid-19 and possible treatments on his Twitter account. In recent months, he has been accused of repeatedly stealing internet users’ memes and reposting them without credit. 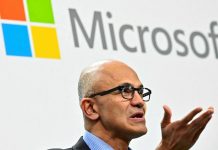 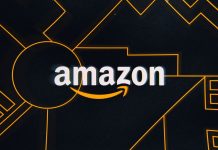 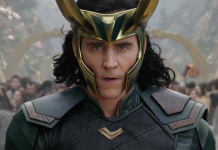 Loki release dates: When does episode 3 of the Marvel series hit Disney Plus? – CNET 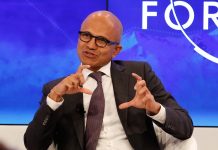 Microsoft CEO Satya Nadella named chairman of the board 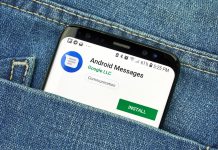 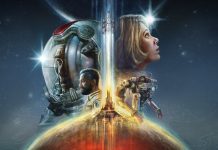 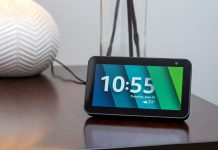 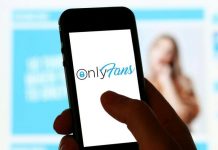 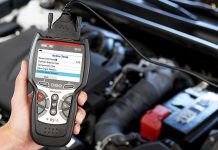