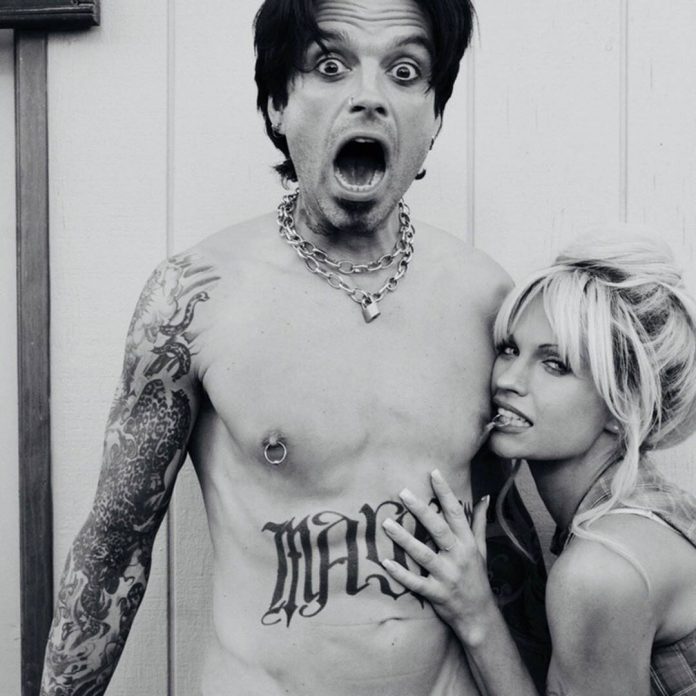 Sebastian Stan is giving fans a flirty invitation while celebrating the Memorial Day weekend as only he can—or rather, as only he and rocker Tommy Lee can.

The 38-year-old The Falcon and the Winter Soldier star posted a photo to Instagram on Sunday, May 30 of himself dressed as the Motley Crue drummer, who he’s portraying in Hulu’s forthcoming limited series Pam & Tommy. The image appeared to be snapped during a day of filming for the project, given that trailers can be seen in the background.

In the pic, the actor went shirtless, showing off Tommy’s trademark sleeve tattoos, which have been temporarily applied to Sebastian’s physique. The actor was wearing just shorts, Converse sneakers and a white apron with the message “Kiss Da Cook,” a particularly appropriate sartorial choice for the barbecue-centric holiday that typically marks the unofficial start to summer.

“#sunday,” Sebastian simply captioned the photo that shows himself giving a coy smile while flashing the sign of the horns with his left hand.

As to be expected, the comments section was flooded by remarks from people who were impressed by the transformation, not to mention the amorous phrase on the apron. “I’ll get the Tic Tacs,” Cruella star Paul Walter Hauser quipped. 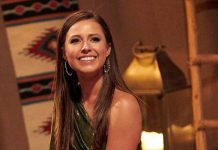 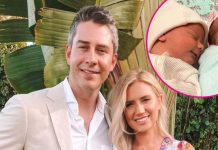 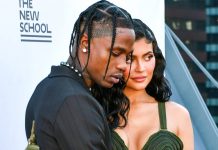 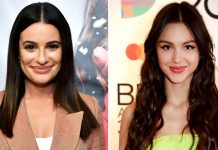 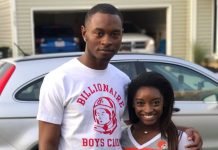 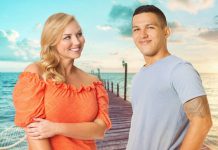 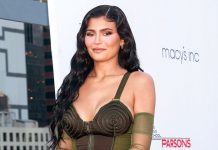 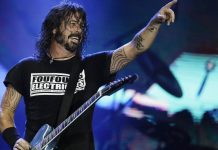