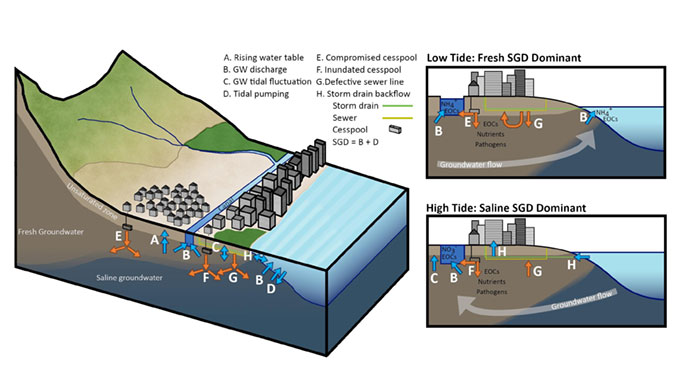 When people think of sea-level rise, they usually think of coastal erosion. However, recent computer modeling studies indicate that coastal wastewater infrastructure, which includes sewer lines and cesspools, is likely to flood with groundwater as sea-level rises.

A new study, published by University of Hawaiʻi at Mānoa Earth scientists, is the first to provide direct evidence that tidally driven groundwater inundation of wastewater infrastructure is occurring today in urban Honolulu. The study shows that higher ocean water levels are leading to wastewater entering storm drains and the coastal ocean—creating negative impacts to coastal water quality and ecological health.

This research is an example of UH Mānoa’s goal of Excellence in Research: Advancing the Research and Creative Work Enterprise (PDF), one of four goals identified in the 2015–25 Strategic Plan (PDF), updated in December 2020.

The study was led by postdoctoral researcher Trista McKenzie and co-authored by UH Sea Grant coastal geologist Shellie Habel and Henrietta Dulai, advisor and associate professor in the UH Mānoa School of Ocean and Earth Science and Technology (SOEST). The team assessed coastal ocean water and storm drain water in low-lying areas during spring tides, which serve as an approximation of future sea levels.

To understand the connection between wastewater infrastructure, groundwater and the coastal ocean, the researchers used chemical tracers to detect groundwater discharge and wastewater present at each site. Radon is a naturally occurring gas that reliably indicates the presence of groundwater, while wastewater can be detected by measuring specific organic contaminants from human sources, such as caffeine and certain antibiotics.

“Our results confirm that indeed, both groundwater inundation and wastewater discharge to the coast and storm drains are occurring today and that it is tidally influenced,” said McKenzie. “While the results were predicted, I was surprised how prevalent the evidence for these processes and the scale of it.”

During high tides, storm drains are becoming channels for untreated wastewater to flood streets and sidewalks.

In low-lying inland areas, storm drains can overflow every spring tide. This study demonstrated that at the same time wastewater from compromised infrastructure also discharges into storm drains. During high tides, storm drains are becoming channels for untreated wastewater to flood streets and sidewalks. In addition to impeding traffic, including access by emergency vehicles, this flooding of contaminated water also poses a risk to human health.

The team also found evidence that many of the human-derived contaminants were in concentrations that pose a high risk to aquatic organisms. This has negative consequences to coastal organisms where the groundwater and storm drains discharge.

Planning for the future

“Many people may think of sea-level rise as a future problem, but in fact, we are already seeing the effects today,” said McKenzie. “Further, these threats to human health, ocean ecosystems and the wastewater infrastructure are expected to occur with even greater frequency and magnitude in the future.” 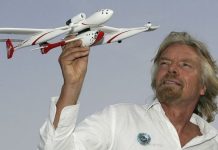 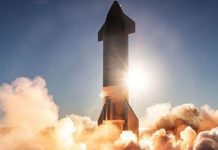 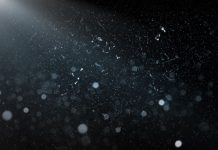 5,200 tons of extraterrestrial dust fall on Earth each year 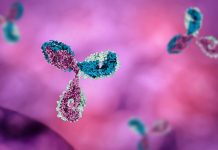 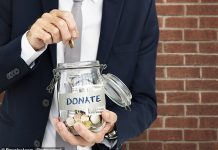 People are more likely to donate to charity if they benefit in some way, study shows 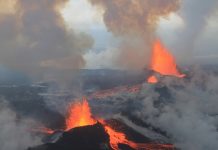 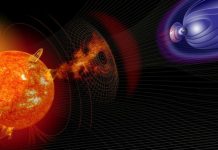 Solar storm: Expert warns of radiation that can damage DNA and tech 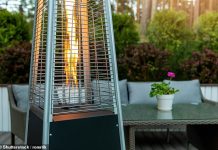 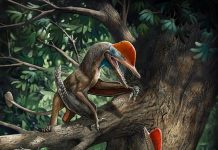 Fossils: Flying reptile from 60 million years ago has the oldest true opposed THUMB 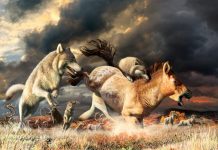