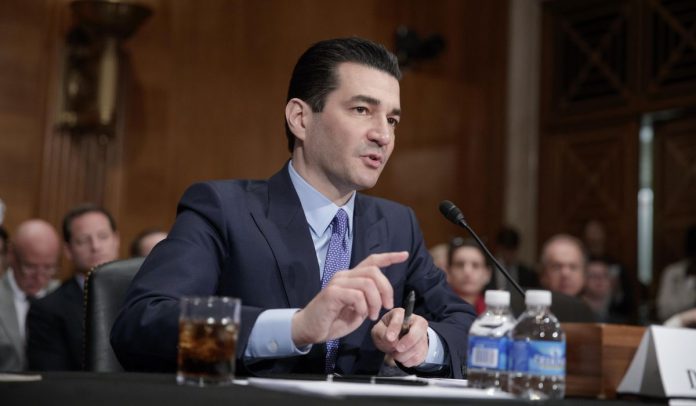 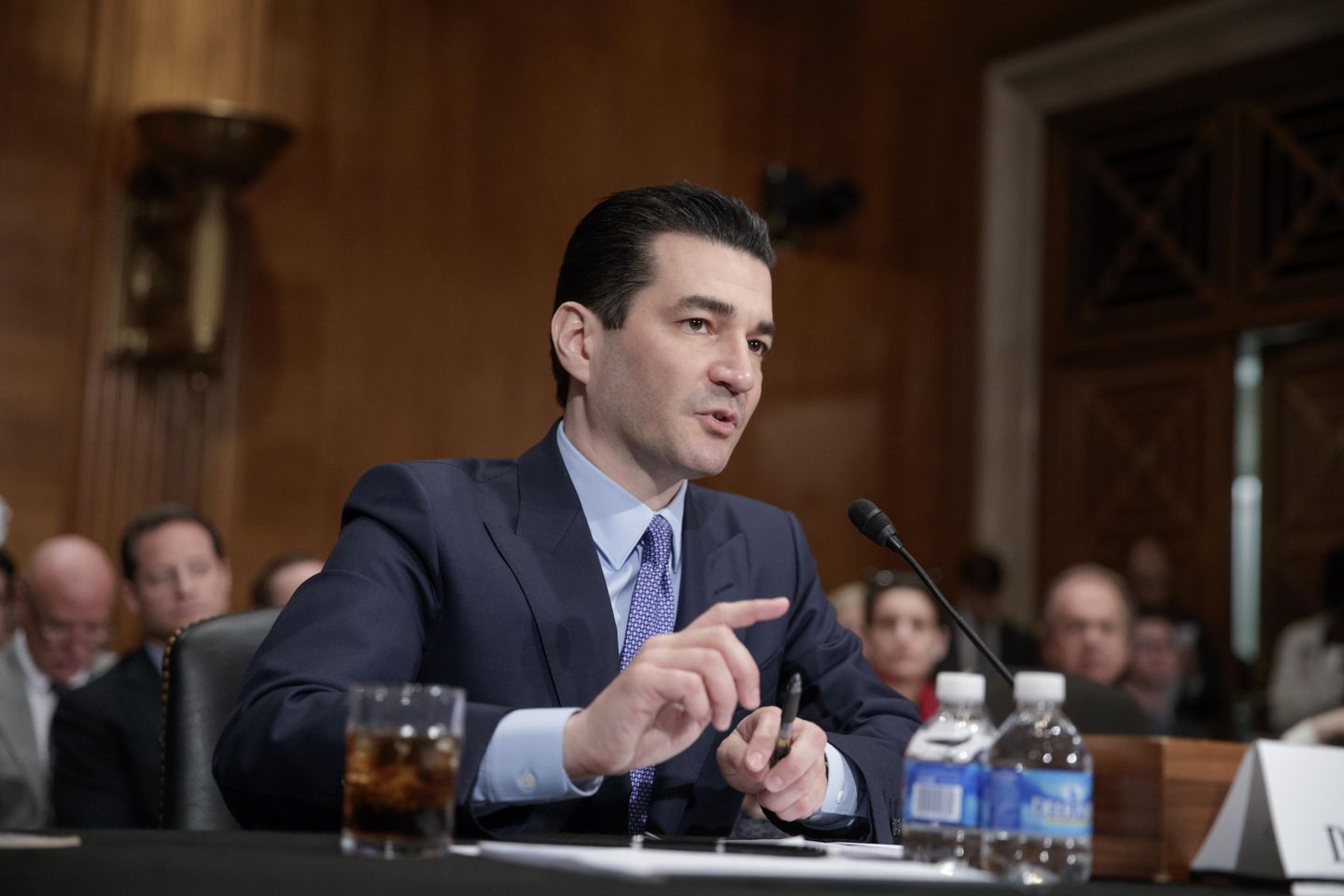 Former FDA commissioner Scott Gottlieb said Sunday that “the White House leadership was failed by health officials” early on in the novel coronavirus crisis by U.S. health officials who may have given President Trump a too-optimistic diagnosis.

Mr. Gottlieb said that Centers for Disease Control officials were relying in February on the “influenza-like illness surveillance network,” which showed no spike in patients with respiratory symptoms, causing them to conclude that “the coronavirus must not be spreading.”

“I was talking to White House officials over this time period. They were adamant about that,” Mr. Gottlieb said on CBS’s “Face the Nation.” “And I suspect the president was being told as well that this virus wasn’t spreading in the United States. And that may have impacted what he did and didn’t say, and his willingness to, as he said, talk it down a little bit, because he was of the perception that this was not spreading here in the United States.”

Mr. Trump has come under fire for saying in a newly released Feb. 7 interview with author Bob Woodward that the coronavirus was “more deadly than even your strenuous flus,” perhaps five times more deadly, but that he sought to play down the severity to avoid “creating a panic.”

The problem, said Mr. Gottlieb, is that “we were situationally blind” in February. The World Health Organization did not declare a pandemic until March 11, and the United States followed two days later by declaring a national emergency.

“We had no idea where this virus was and wasn’t spreading,” he said. “And so when it came time to have to shut down cities, rather than focus on the cities that were truly epidemic, like New York City, we went for a simultaneous shutdown order across the whole country when that was unnecessary now, in retrospect, because there were a lot of cities where the virus wasn’t spreading at that time.”

.@ScottGottliebMD weighs in after revelations that @realDonaldTrump downplayed #COVID19

“We had no idea where this was and wasn’t spreading..I suspect the president was being told as well this virus wasn’t spreading in the U.S…that may have impacted what he did and didn’t say” pic.twitter.com/SXZ5pO0eYa

Mr. Gottlieb, who served as head of the FDA from 2017-19, said that health officials “did not have a diagnostic in the field, so we couldn’t screen for it. We should have. We should have started working on that in January.”

The other lapse was that the surveillance system was built for the flu, not the coronavirus, which was not as sensitive in detecting for COVID-19 spread because “the two viruses spread very differently.”

“That really was the tragic mistake, not just that we didn’t have the information, but we were so confident in drawing conclusions off of what proved to be faulty information and incomplete information,” said Mr. Gottlieb.

The result, he said, is that “the White House did not have the information they need to make decisions,” which is a key function of government agencies.

“I had a lot of conversations with the White House over this time period because I was concerned it was spreading here, and I was pushing them on that,” said Mr. Gottlieb, a senior research fellow at the American Enterprise Institute.

“And they were telling me over and over that they were hearing from top officials from the agencies that they were pretty confident that it wasn’t spreading here,” said Mr. Gottlieb. “I think when history looks back, that’s going to be a key moment. That’s what was going on over February.” 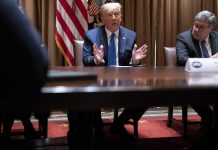 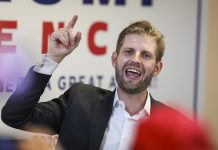 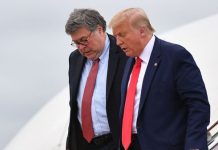 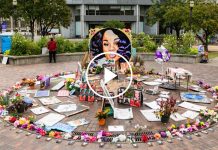 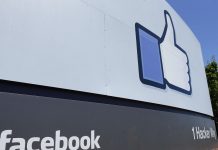 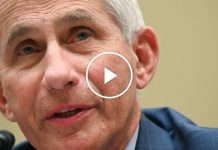 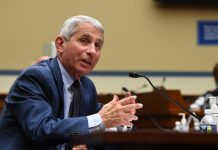 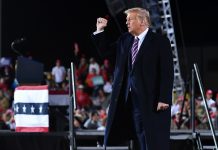 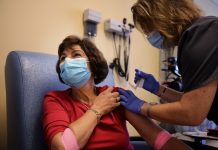 Most voters worry Trump is trying to release coronavirus vaccine too quickly, to help his reelection, polls say 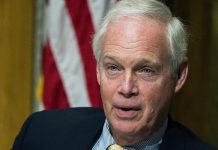