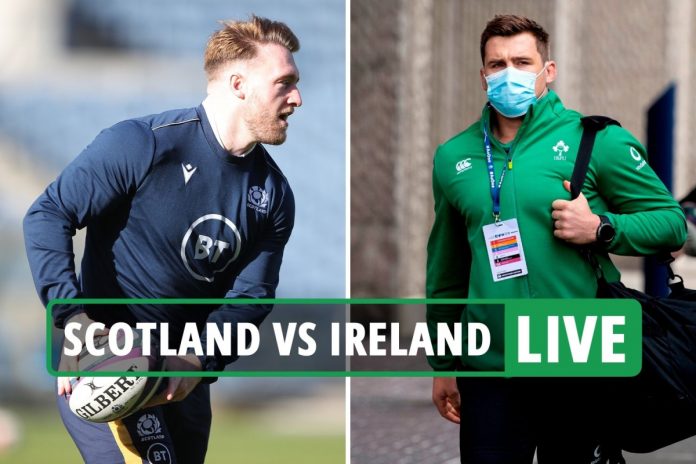 SCOTLAND are hosting Ireland in a crucial Six Nations fixture at Murrayfield.

After a famous victory against England, the Scots were beaten by Wales in their second match after being reduced to 14 men.

But they still have a chance of winning the Six Nations if they can triumph in their remaining three games.

Meanwhile Ireland suffered narrow defeats to the Welsh and France in their opening matches before bouncing back with a thumping win over Italy.

What time does Scotland vs Ireland kick off?

What TV channel is Scotland vs Ireland on and can I live stream it?

Can I watch Scotland vs Ireland for free?

Zander Fagerson misses out as he continues his ban for being sent off against Wales.

Cameron Redpath is also out injured following his outstanding display against England.

However, flanker Jamie Ritchie is back for Gregor Townsend’s side.

Blade Thomson, Darcy Graham and James Lang drop out of the starting XV.

Peter O’Mahony sits this one out for Ireland through suspension – also for a red card against Wales.

*Odds from Ladbrokes correct as of Friday, March 12

Scotland head coach Gregor Townsend: “It’s about an 80-minute performance and making the most of your opportunities.

“Two years ago, we played very well in the first-half at Murrayfield, and the two we’ve played in Dublin, parts of the game have gone our way.

“It’s going to be a real physical contest.

“We know Ireland will have time in our 22 and we’ve got to make sure they don’t come away with points on a regular basis.”

Ireland head coach Andy Farrell: “We know they are confident coming into this game.

“They always seem confident, Scotland, before when they have played against us anyway.

“Certainly, they will be this time around.

“Obviously they had a red card against Wales so they played well in that game and the one before that was a special performance by them in Twickenham.

“So we know they will be brimming and ready for us come Sunday,” 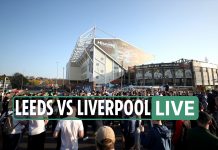 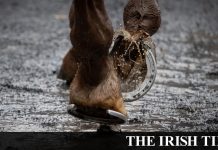 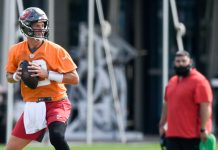 Months Before Season, N.F.L. and Players Clash Over Pandemic Workouts 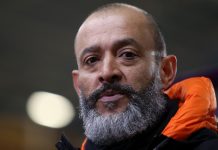 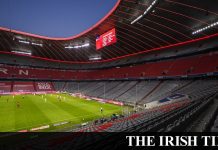 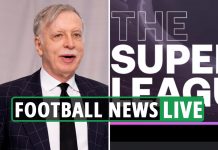 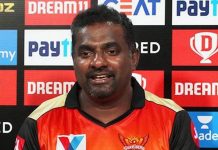