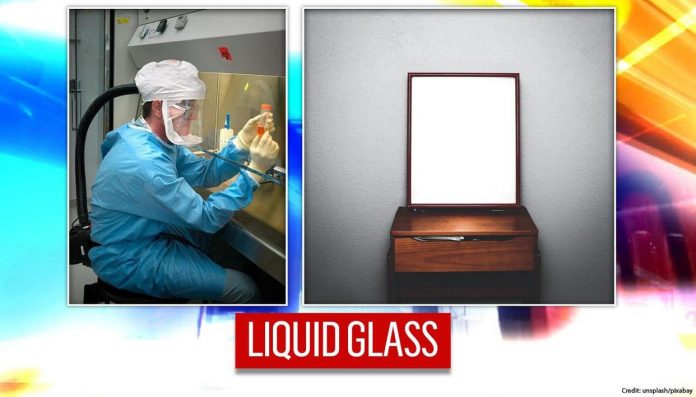 While glass is a ubiquitous material, it also represents a major scientific conundrum. While most of the people perceive it to be solid, it’s chemical and physical properties still remain a topic of debate. Adding to the enigma, researchers have now discovered a novel state of matter- liquid glass, with the structural elements unknown previously.

The research was led by two professors from the University of Konstanz-Andreas Zumbusch, and Matthias Fuchs. They used model system involving suspensions of tailor-made ellipsoidal colloids for the purpose. While in materials transitioning from liquid to solid, molecules line up to form crystal patterns, in regular glass, the molecules are frozen before crystallisation occurs. However, in the recently uncovered-liquid glass, the molecules are able to move yet unable to rotate. The research is published in the Proceedings of the National Academy of Sciences of the United States of America (PNAS).

“Colloidal suspensions are mixtures or fluids that contain solid particles which, at sizes of a micrometre (one-millionth of a meter) or more, are bigger than atoms or molecules and therefore well-suited to investigation with optical microscopy,” read the study that has been published in Proceedings of the National Academy of Sciences of the United States of America (PNAS). 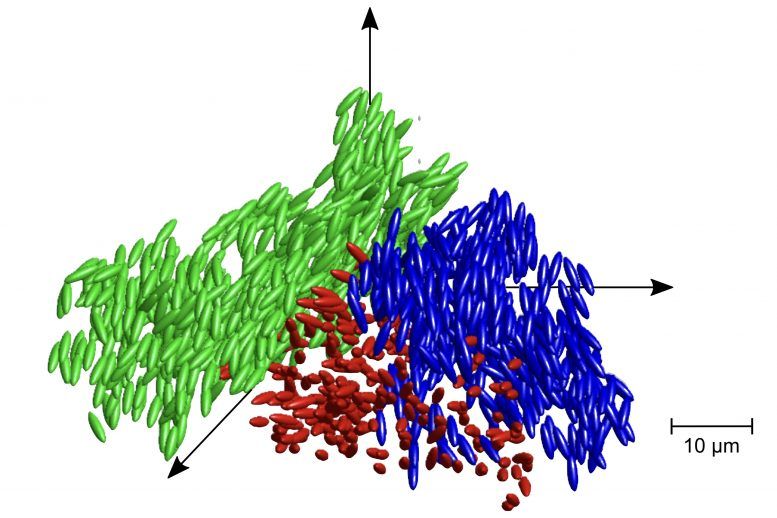 Image of the position and orientation of ellipsoidal particles in clusters of a liquid glass. Credit: Research groups of Professor Andreas Zumbusch and Professor Matthias Fuchs

NASA, last year, revealed that there is a fifth state of matter wherein atoms get so cold that they almost stop behaving like individual atoms. While uploading a video on YouTube, NASA had informed that the atoms in the above-mentioned state act as a wave instead on individual particles. The US space agency said that that they repeatedly managed to achieve this state of matter aboard at the International Space Station (ISS).

The US space agency said, “Experiments with this fifth state of matter could lend deeper insight into how our world works on a fundamental level. For example, scientists will be able to measure the very faint tug of gravity that is still present aboard the station, and put Albert Einstein’s theory about this fundamental force to the test”. 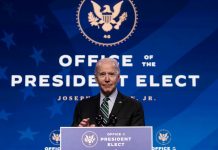 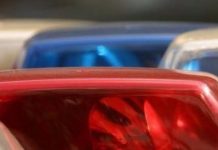 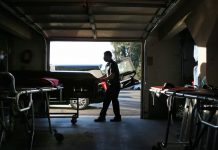 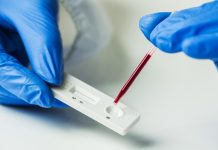 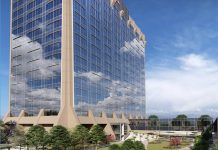 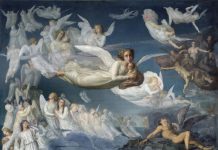 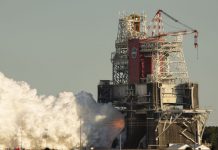 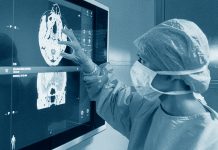