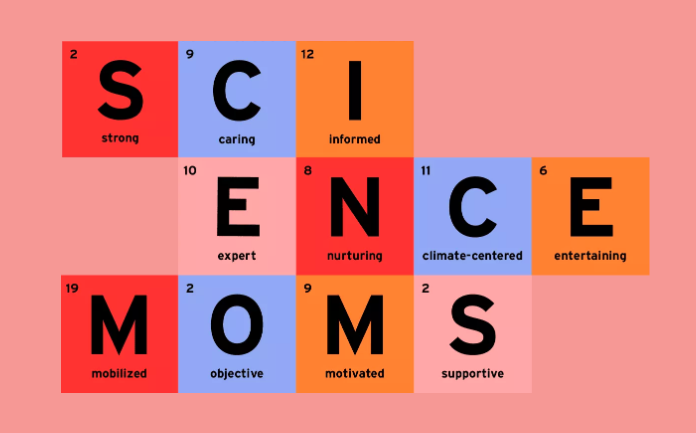 MADISON (WKOW) – The group is hoping to give moms the resources to not only talk but fight climate change.

A math major originally, Holloway says she switched her career to study the atmosphere and the environment after looking at the atmosphere through a mathematic lens. Nearly two decades later, Holloway is teaching at both the Nelson Institute for Environmental Studies and the Department of Atmospheric and Ocean Sciences at the University of Wisconsin – Madison.

“The summer before my senior year, I got an internship at the NASA Johnson Space Flight Center in Houston. There, I could see how mathematical models related to big Earth and Space issues,” says Holloway.

From there, Holloway was accepted into the Princeton University’s graduate program for Atmospheric and Oceanic Sciences. Holloway also became the co-founder and the first President of the Earth Science Women’s Network. Holloway has many other accolades including being one of the eight scientists, and moms, who make up Science Moms.

The brainchild of Havard professor Daniel Schrag, Holloway says the goal of Science Moms is to reach a group that makes decisions in the household, thinking about the future, open to new information yet isn’t directly engaged in the existing outreach related to climate change – moms.

Science Moms provides mothers with resources to help them not only understand climate change but also resources for their children too; Holloway tells 27 News that she wants the current generation to know there are tools currently in existence to help combat climate change and that it doesn’t have to be fixed by the next generation.

If you or someone you know is interested in Science Moms, you can find out more information by clicking here. 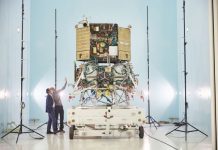 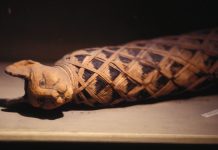 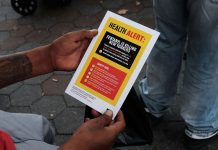 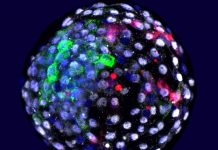 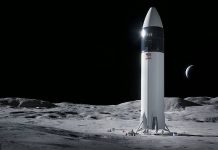