An urgent overhaul of the help given to disadvantaged children is required to prevent a “devastating impact for a generation”, the children’s commissioner for England has warned.

Anne Longfield said that the catch-up programme already outlined by the government now needed to be “rocket boosted” in light of the new round of school closures. She also called for a mental health counsellor to be placed in every school, an increase in the number of youth workers and an extension of the troubled families programme as she warned of the wider health impacts from the pandemic on children .

In an interview with the Observer, she said there was a danger that “in five years’ time, we look back at this generation of kids and we see children who have fallen from view during this period. It would be a tragedy”.

“There’s a potential devastating impact for a generation,” she said. “We know at the moment that almost a fifth of all kids leave school without the basic qualifications. They will have been set back during this period. But beyond that, we’ve had a cohort of children who have had extensive trauma during lockdown.

“One of the legacies that we could get from this dreadful pandemic is that actually, we put a system in place which understands that schools can’t do everything, but wraps a whole system of support around schools to help families and children who need it.”

Longfield also backed the creation of a commission to examine what will be needed to help disadvantaged children catch up on the learning they have lost from the lockdowns, an idea put forward today by the Observer.

She is pushing for the accelerated distribution of laptops and broadband to help disadvantaged children. She is also pushing for teachers to be given higher prioritisation for the vaccine so that schools can reopen as soon as possible. She said that there was a need to rethink the package the government has drawn up to help vulnerable children catch up and deal with the impact of the pandemic.

“The catch-up [programme] that was in place, and already straining because of the pressure of the operational costs, really now needs to be completely looked at again,” she said. “The catch-up will need to be broader. It will need to last a lot longer – I would say at least two years – and it needs to be rocket-boosted in terms of the scale and the funding behind it. That is the consequence of the second major lockdown, so it needs urgent attention.

Ministers have already allocated £1bn for schools to cope with the pandemic. However, experts have warned that only a £350m fund for tutoring is aimed specifically at disadvantaged children. Some 90,000 children have been enrolled in the national tutoring programme.

A survey of more than 1,000 headteachers by the grassroots campaign group Worthless? Found that more than 90% said they either disagreed or strongly disagreed with the statement “the National Tuition Programme is working effectively to support students in school”.

Meanwhile, the government is being subjected to legal action over its failure to provide more laptops to poorer children. A legal letter dispatched to the Department of Education by the Good Law Project also suggests the government could be breaching equality laws by classing children without access to the right technology as “vulnerable” – thereby allowing them to return to school. They suggest this could put poorer children at greater risk of spreading the virus.

Jolyon Maugham QC, director of the Good Law Project, said: “We all know that health outcomes for poorer and BAME families are especially poor. And now, because in year two of the pandemic government still hasn’t made adequate arrangements for the children of those families to be educated online, it wants to expose them to further health risks by requiring their children, but not those of middle-class families, to attend school.What the new guidance does is put the government’s political reputation ahead of the health of poorer families.”

A Department for Education spokesperson said: “We are acutely aware of the additional challenges faced by disadvantaged children during this crisis and have put in place measures to mitigate the impact on them. That includes buying more than one million laptops and tablets for schools and colleges to distribute, and partnering with the UK’s leading mobile network operators to provide free data to disadvantaged families.” 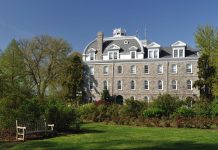 Cimate activist Luisa Neubauer: 'how can we turn this anxiety into something constructive?' 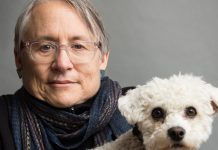 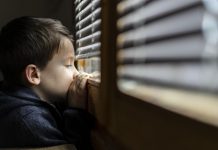 It’s Children’s Mental Health, Not Their Education, That Is Really Suffering In Lockdown 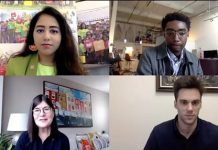 Think Wisdom Comes With Age? These Young Leaders Will Prove You Wrong. 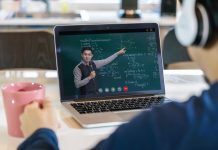 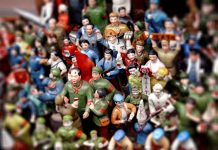 How China Is Transforming Its Economy Through Lifelong Learning 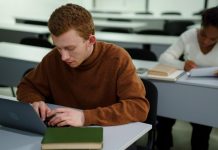 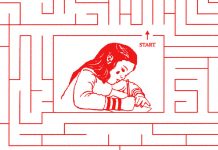 How to Pay for College (and Not Lose Your Shirt)