Scarlett Johansson is suing Disney over the recent release of Black Widow.

The actor is claiming that the studio’s decision to launch her first, and last, Marvel standalone film on Disney+ as well as cinemas is a breach of contract.

“Disney intentionally induced Marvel’s breach of the agreement, without justification, in order to prevent Ms Johansson from realizing the full benefit of her bargain with Marvel,” the suit, which was filed on 29 July, read.

Johansson claims that her salary was based on the box office performance of the film, which opened strong with $80m in the US but suffered the steepest second week decline of any entry within the Marvel Cinematic Universe, dropping 67%. Exhibitors later criticised Disney, blaming the hybrid release for the drop.

The National Association of Theatre Owners, which represents about 30,000 screens in the US, sent out a press release saying that the performance “demonstrates that an exclusive theatrical release means more revenue for all stakeholders in every cycle of the movie’s life”.

Disney announced in March that the $200m-budgeted film would go to cinemas while also being available to rent on Disney+ for $30. The studio claimed that it made $60m via rentals in its opening weekend. Its global haul currently stands at $319m, one of the lowest-performing Marvel films to date.

The complaint claims that Johansson’s lawyers reached out in 2019 to Disney with concerns about the film being given a multi-platform release. They later tried to renegotiate her contract after the release strategy was changed.

“This will surely not be the last case where Hollywood talent stands up to Disney and makes it clear that, whatever the company may pretend, it has a legal obligation to honor its contracts,” said John Berlinski, an attorney at Kasowitz Benson Torres LLP who represents Johansson, in a statement.

Disney’s CEO, Bob Chapek, defended the decision in May on an earnings call. “One of the things we learned is that flexibility is good,” he said. “We’re really celebrating that flexibility … we’re trying to offer consumers more choice.

In a new statement, Disney has fired back at Johansson. “There is no merit whatsoever to this filing,” it read. “The lawsuit is especially sad and distressing in its callous disregard for the horrific and prolonged global effects of the COVID-19 pandemic.”

This week also sees Disney’s adventure Jungle Cruise heading to cinemas and Disney+ with its opening box office in the US predicted to be about $25m. The budget for the film is estimated to be about $200m.

The news comes after a difficult year for relationships between talent and studios as the shuttering of cinemas led to many films being given hybrid releases. Warner Bros announced that all of their 2021 releases would premiere at both cinemas and on HBO Max which led to anger and threats of legal action.

The director Denis Villeneueve, whose big-budget fantasy Dune will premiere later this year, slammed Warners in an op-ed for Variety. “Warner Bros’ sudden reversal from being a legacy home for film-makers to the new era of complete disregard draws a clear line for me,” he wrote. “Film-making is a collaboration, reliant on the mutual trust of team work and Warner Bros. has declared they are no longer on the same team.” 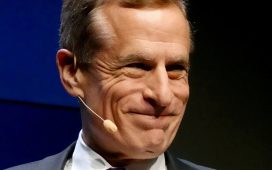 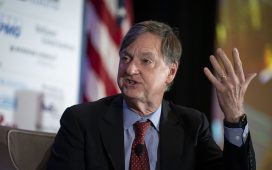 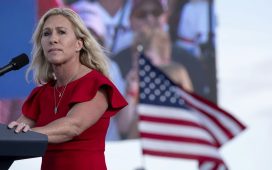 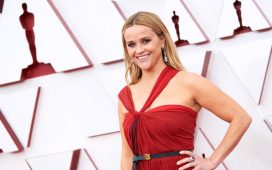 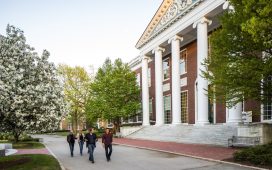 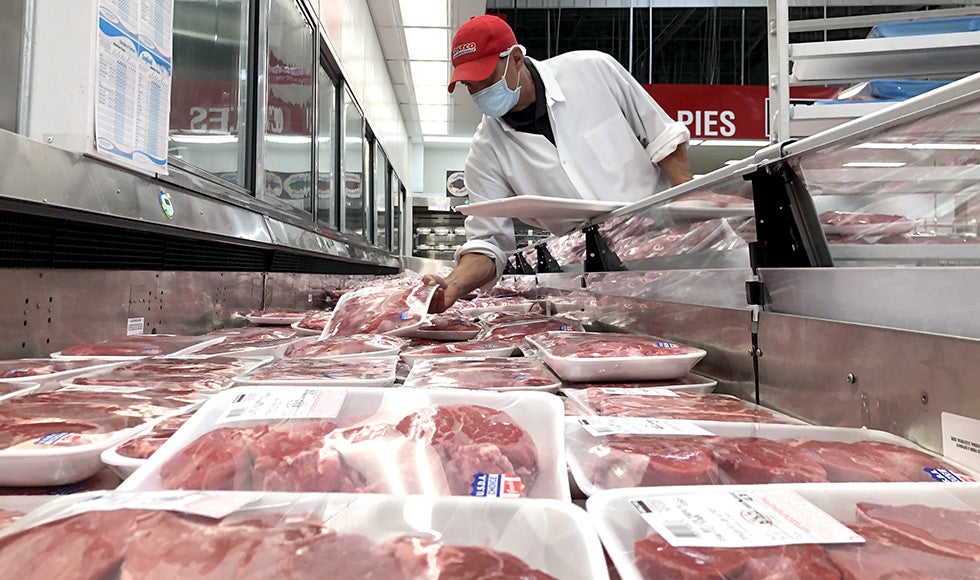 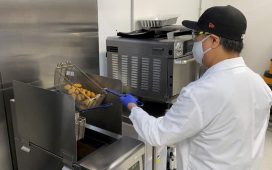