Certain regions of the SARS-CoV-2 genome might be a suitable target for future drugs. This is what researchers at Goethe University, together with their collaborators in the international COVID-19-NMR consortium, have now discovered. With the help of dedicated substance libraries, they have identified several small molecules that bind to certain areas of the SARS-CoV-2 genome that are almost never altered by mutations.

When SARS-CoV-2 infects a cell, it introduces its RNA into it and re-programmes it in such a way that the cell first produces viral proteins and then whole viral particles. In the search for active substances against SARS-CoV-2, researchers have so far mostly concentrated on the viral proteins and on blocking them, since this promises to prevent, or at least slow down, replication. But attacking the viral genome, a long RNA molecule, might also stop or slow down viral replication.

The scientists in the COVID-19-NMR consortium, which is coordinated by Professor Harald Schwalbe from the Institute of Organic Chemistry and Chemical Biology at Goethe University, have now completed an important first step in the development of such a new class of SARS-CoV-2 drugs. They have identified 15 short segments of the SARS-CoV-2 genome that are very similar in various coronaviruses and are known to perform essential regulatory functions. In the course of 2020 too, these segments were very rarely affected by mutations.

The researchers let a substance library of 768 small, chemically simple molecules interact with the 15 RNA segments and analysed the result by means of NMR spectroscopy. In NMR spectroscopy, molecules are first labelled with special types of atoms (stable isotopes) and then exposed to a strong magnetic field. The atomic nuclei are excited by means of a short radio frequency pulse and emit a frequency spectrum, with the help of which it is possible to determine the RNA and protein structure and how and where small molecules bind.

This enabled the research team led by Professor Schwalbe to identify 69 small molecules that bound to 13 of the 15 RNA segments. Professor Harald Schwalbe: “Three of the molecules even bind specifically to just one RNA segment. Through this, we were able to show that the SARS-CoV-2 RNA is highly suitable as a potential target structure for drugs. In view of the large number of SARS-CoV-2 mutations, such conservative RNA segments, like the ones we’ve identified, are particularly interesting for developing potential inhibitors. And since the viral RNA accounts for up to two thirds of all RNA in an infected cell, we should be able to disrupt viral replication on a considerable scale by using suitable molecules.” Against this background, Schwalbe continues, the researchers have now already started follow-up trials with readily available substances that are chemically similar to the binding partners from the substance library.

Materials provided by Goethe University Frankfurt. Note: Content may be edited for style and length. 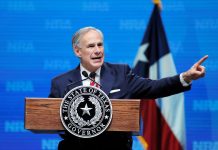 Why uncertainty makes us change our behavior — even when we shouldn't 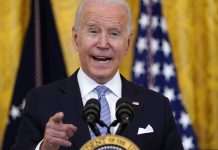 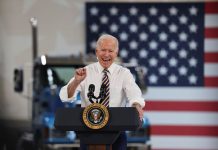 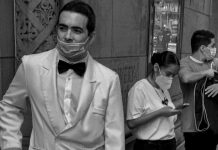 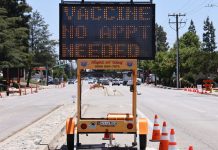 Government leaders to their workers: Get vaccinated or get tested 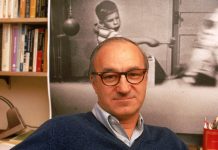 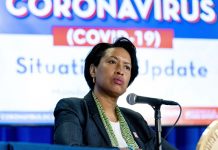 D.C. to require masks indoors regardless of vaccination status 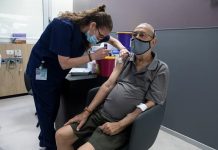 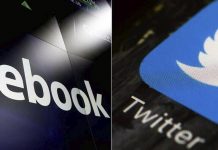 When Work Weighs You Down, Take a ‘Sad Day’