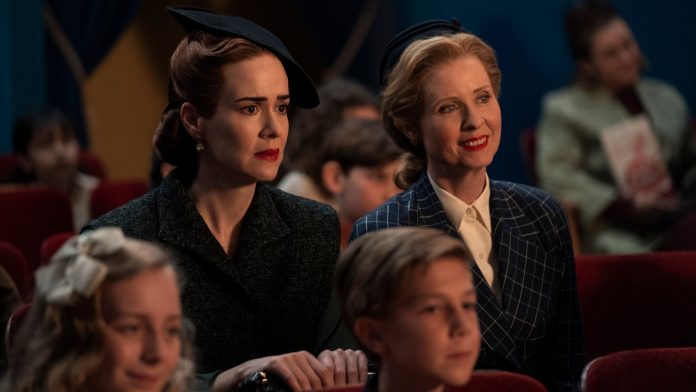 SP: “I was so excited to work with Cynthia. In terms of the way we worked on this relationship, by the time that part of the narrative takes shape, we were deep enough into our characters that we were just operating as Mildred and Gwendolyn. Mildred’s fear, trepidation and anxiety is not about confronting her sexuality, but allowing some kind of joy into her life — something that she’s had so little of. That made me feel fluttery when doing these scenes. There was one scene where the director said, ‘You actually flushed.’ With Cynthia, there was a wonderful synergy and alchemy.”

Is it true that there was an active shooter incident while you were both filming in Los Angeles?

CN: “It was wild. We were filming at a restaurant in downtown Los Angeles, and there was an active shooter on the street. So, we were all basically locked in the restaurant for hours. It all turned out fine, though. No one was harmed.”

SP: “That place happened to have a bunch of booze. Sarah, our set costumer who used to be a bartender, made us drinks. I had a few and then did a scene. Everytime I watch that scene, I’m like, ‘Drunk!’ It was one of those moments where, as hideous as it was, we were still all together. In light of what we’re all dealing with now with coronavirus, those days are over. We couldn’t be in an enclosed space and mask-free, just talking and drinking. I’m now lamenting that fact.”

The cast includes incredible women in their forties, fifties and — with Sharon Stone and Judy Davis — sixties. Is Hollywood making progress when it comes to giving older women better parts?

CN: “I think that’s a little too optimistic. Ratched isn’t necessarily an indication of the direction Hollywood is moving in, but it’s an indication of this thing that Ryan has discovered, which is that there are all of these amazing actresses in their forties, fifties, sixties, seventies, and beyond who don’t get offered that many roles. They are there to be cast and he writes these incredibly dynamic characters for them — characters with agency who are not just appendages, not just wives and mothers. They are women who are at the centre of their own lives and stories.”

SP: “I hope [things are changing], but if that doesn’t happen everywhere, it certainly will [continue to] in Ryan’s world. He’s given these great roles to Jessica [Lange], Kathy [Bates] and me. It’s rare that you find yourself at 45 saying, ‘All of the great parts that I’ve always hoped to play — now I’m getting to play them.’ I feel lucky to be in his orbit because I know this is important to him and he’s always seeking out these stories. That means we all get to work and put out this kind of content and so audiences get more and more used to seeing faces on screen that are not children’s faces.”

The costumes on the show are spectacular. What details should viewers look out for?

SP: “The one I loved most of all is the outfit I’m wearing when I first arrive at the gas station [as seen in the trailer]. It had this beautiful hat, different shades of tan and rust, and the ‘R’ [initial] pin. This era has all of the things I love: shoulder pads, little waists, big skirts. It was a dream!”

CN: “Gwendolyn has two distinct looks: her professional look and her more ‘at ease’ look, where she looks gayer. I shared pictures with the wardrobe department of this woman named Lorena Hickok who was Eleanor Roosevelt’s lover. She was a journalist and mostly out of the closet in her world, but careful nonetheless. I tried to carry the spirit of Lorena into Gwendolyn. As a gay woman in the 1940s, you’re walking a fine line. You don’t want everyone to realise you’re gay, but you’re also trying to send signals to women who might be looking more carefully.”

In the show, lesbianism is treated as a malady to be cured, along with mania and depression. What sort of conversations do you hope it inspires around mental health in the 1940s and now?

CN: “The mistake we keep making with mental health is that we see mental illness as a moral failing rather than a medical condition. So many of the treatments used in the past, and still used now, focus on punishing the person enough so they don’t do it again. But trying to suppress a part of yourself without actually examining it never works. The more you push something down, the harder it pushes back against you. So, I think whether you’re dealing with a certifiable mental illness or just a trait that some people have inside them, the key is to treat yourself with kindness.”

What has your quarantine experience been like over the past few months?

CN: “It’s been really hard, particularly homeschooling because parents aren’t teachers and [our son] misses his friends. But I have money in the bank and a partner who is with me, so any complaints that we have are so minor compared to what so many people are going through.”

SP: “It’s been difficult, but I’ve got my health and so have the people in my immediate circle, so I just feel an extraordinary amount of sympathy and compassion for those who don’t right now.”

What are your hopes for the future after this tumultuous period of time?

SP: “I hope Joe Biden becomes president and that things start to move in the right direction.”

CN: “I hope that the Black Lives Matter movement is able to have a lasting impact. The treatment that people of colour receive at the hands of the police needs to change and our approach to criminal justice needs to be upended. I truly hope and believe that Trump will not be reelected in November. He is effectively speaking in the language of white supremacy, and so when one goes to the ballots, one can choose to vote for white supremacy or against it. It’s that simple.”

Ratched is on Netflix from 18 September

This story originally appeared on Vogue. 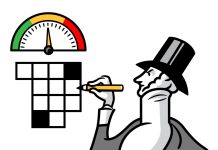 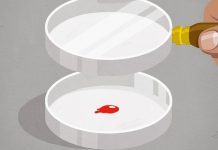 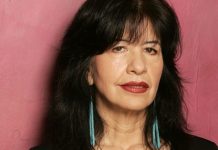 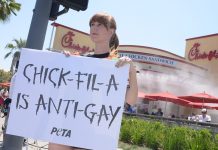 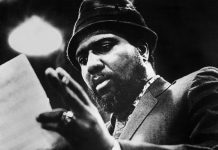 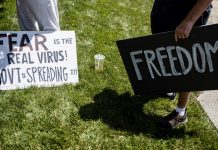