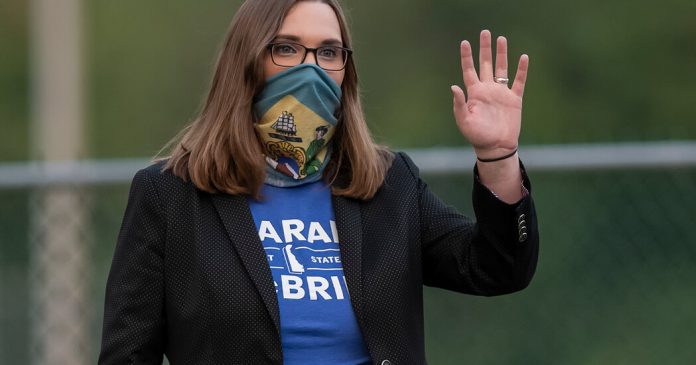 Sarah McBride won her State Senate race in Delaware on Tuesday, making her the first openly transgender person to be elected to that position nationwide. When she is sworn in, she will become the nation’s highest-ranking transgender elected official.

Ms. McBride, 30, a Democrat and an activist, handily defeated Steve Washington, a Republican, in the First State Senate District, which includes Wilmington and leans heavily left.

In a brief interview on Tuesday night, Ms. McBride said she was “incredibly grateful” to the residents of her district and would keep her focus on serving them.

But she also said she hoped that Tuesday’s results would send a “message to a young person struggling with where they fit and how they fit into this world: that our democracy is big enough for them too and their voices matter.”

“I am hopeful that there’s a young person desperately in need of that message, who, just before going to bed, looked online and saw this result,” she said. “For that person, they know that change is possible and things can get better.”

In a statement, Annise Parker, president of the L.G.B.T.Q. Victory Fund, called Ms. McBride’s win “a powerful testament to the growing influence of transgender leaders in our politics.”

Ms. McBride interned at the White House during the Obama administration and later lobbied the Delaware General Assembly on a transgender rights bill, which was signed into law in 2013.

In 2016 she became the first transgender person to speak at a major party’s national convention when she took the stage at the Democratic National Convention.

“Whatever message is sent tonight to L.G.B.T.Q. people, that message isn’t sent by me, it’s sent by the voters,” Ms. McBride said. “I think that is the most important thing for me and all of us to remember.” 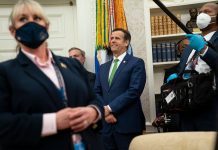 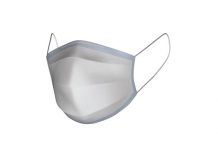 Biden Asks Fauci to Stay, and Plans a Mask Plea 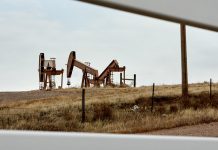 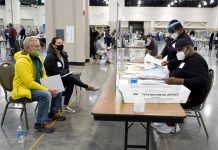 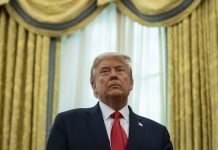 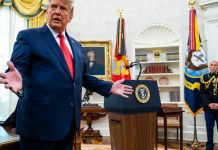 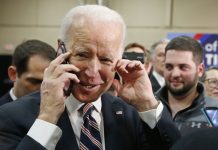