MONTREAL — Saputo Inc. announced that Kai Bockmann has stepped down as president and chief operating officer, effective immediately, and will be leaving the company on March 4. Lino A. Saputo, who currently serves as chairman and chief executive officer, will add the title of president.

“Kai has contributed to building a strong and diverse leadership team, and we thank him for his dedication and involvement over the last 10 years,” Mr. Saputo said. “I wish him and his family well going forward.” 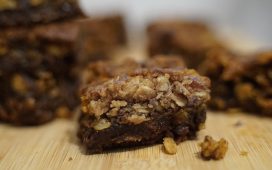 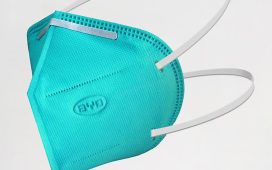 You Can Shop N95 Masks Online – Here's Where to Find Them 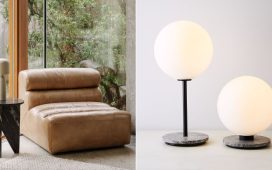 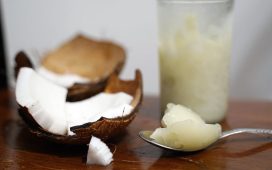 Save Yourself Cash With This Easy DIY Coconut Oil 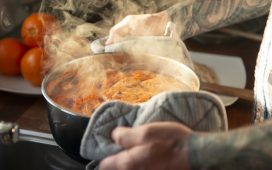 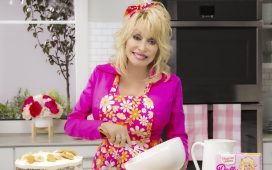 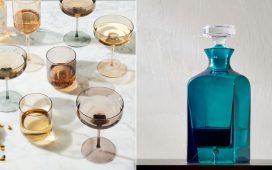 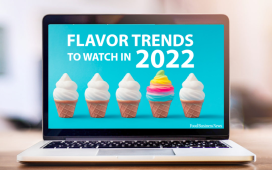 Webinar: Flavor trends to watch in 2022 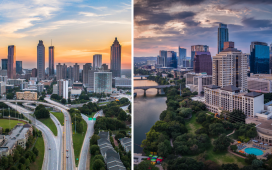