Karnataka qualified for the final round of the Santosh Trophy after a 2-0 win over Telangana at the Bangalore Football Stadium on Saturday.

The home side won all three of its matches in the Qualifiers over the last week to ensure a berth in the final round to be held in Kozhikode and Manjeri in January 2022.

TN fails to make it

Tamil Nadu, meanwhile, recorded a 1-0 victory over Andhra Pradesh for its second win of the competition but failed to qualify, for other results had to go its way. 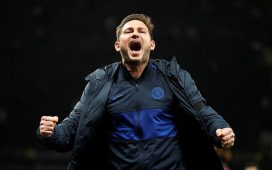 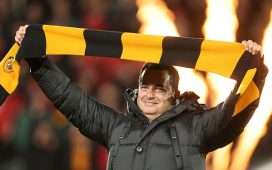 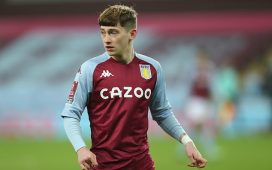 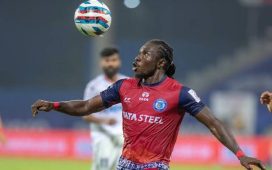 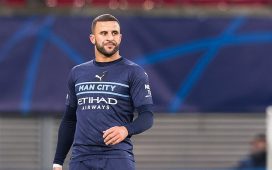