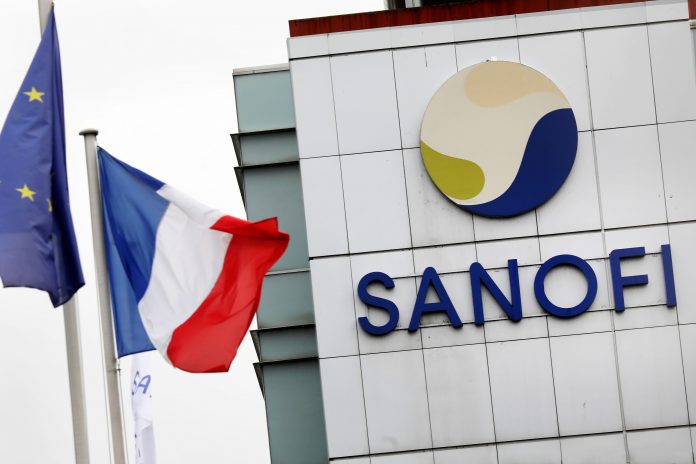 The logo of Sanofi is seen at the company’s research and production centre in Vitry-sur-Seine, France, August 6, 2019.

Sanofi and Regeneron Pharmaceuticals Inc have expanded a clinical trial of their rheumatoid arthritis drug Kevzara as a coronavirus treatment to patients outside the United States.

The trial, expected to enroll about 300 patients, will recruit hospitalized patients from several countries who are severely or critically ill with COVID-19 infection, a disease caused by the highly contagious coronavirus.

The new coronavirus, called SARS-CoV2, has now infected more than 700,000 people worldwide, and over 30,000 people have died from it, according to a Reuters tally.

Doctors have seen that many of those who become critically ill from SARS-CoV2 are experiencing a so-called cytokine storm, which happens when the immune system overreacts and attacks the body’s organs. Some researchers think drugs that can suppress the immune system, including monoclonal antibodies, might be useful for limiting this autoimmune response.

The United States has the most reported cases of any country in the world, with more than 130,000 cases of COVID-19.

Italy and Spain have been two of the worst-hit countries in Europe, recording the highest and the second highest death toll from coronavirus of any country in the world, respectively.