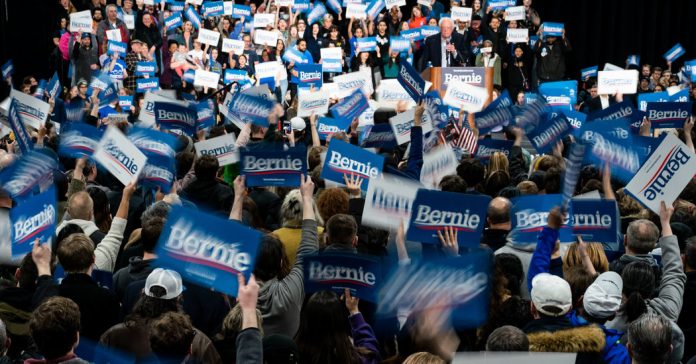 So far, Mr. Sanders has advertised more heavily than Ms. Warren in her home state, deployed about a dozen staff members, set up four field offices, had 1,500 volunteer events and organized canvassers to knock on 50,000 doors just last weekend, according to his campaign. Mr. Sanders even used his Twitter platform to amplify a local zoning and redevelopment fight in East Boston this week.

In an apparent nod to the urgency of the situation, a super PAC supporting Ms. Warren announced late Thursday that it was buying up television time in Boston to give her a last-minute boost.

Ms. Warren has declined several times to call Massachusetts a must-win state — twice in a CNN town hall on Wednesday and again Saturday morning while campaigning in Columbia, S.C. Asked about Mr. Sanders’s presence in the state, she told reporters: “I know that Massachusetts is a very progressive state and progressive ideas are very popular. And so I’m sure that’s why Bernie is campaigning there.”

In Springfield, Mr. Sanders’s supporters were relishing the possibility of a win. Lindsay Sabadosa, a state representative in Massachusetts and co-chairwoman of the Sanders campaign in the state, almost mockingly appropriated some of Ms. Warren’s own rhetoric as she introduced him, saying she was “counting down the days until election night.”

There has been limited polling in Massachusetts. One survey, from the University of Massachusetts Lowell, taken after the New Hampshire primary but before Mr. Sanders won Nevada, showed a statistical dead heat, with Mr. Sanders at 21 percent and Ms. Warren at 20 percent. Another, from the radio station WBUR, showed Mr. Sanders opening a lead, with 25 percent to Ms. Warren’s 17 percent. 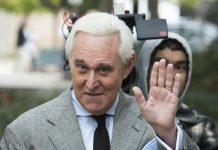 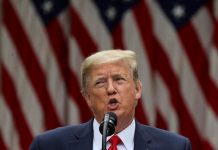 Can Joe Biden convince protesters he would be a 'transformational' president? 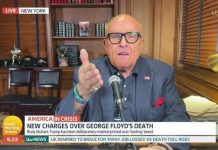 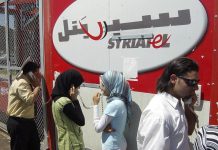 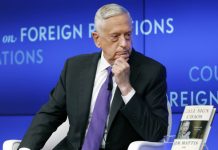 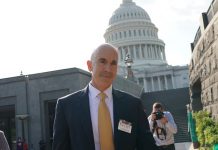 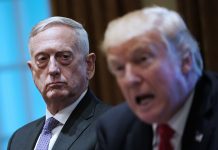