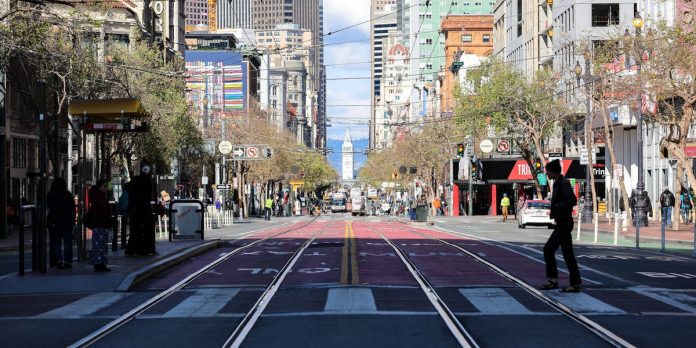 The San Francisco Bay Area’s shelter-in-place order will be extended through at least May 1 as a surge in coronavirus cases is anticipated in the coming weeks.

“The Public Health Order for people to shelter-in-place safely in their homes will soon be extended until at least May 1,” a Monday press release said. “We have said an extension might be expected as we work together to slow the spread of the COVID-19 disease.”

The press release said more details would be provided once the extension is finalized in the next day or two.

Over the past few days, officials had speculated that there would be an extension of the order, which was originally set to end on April 7.

“In all likelihood, we’ll have another shelter in place order early this week,” Cindy Chavez, the president of the Santa Clara County Board of Supervisors, said Sunday during a press tour of facilities to house some of the region’s homeless people, The Mercury News reported.

The Mercury News reported that the extension might include modifications to the type of outdoor activities that are allowed and to what qualifies as an essential business. 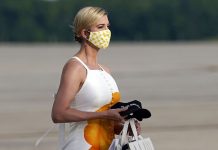 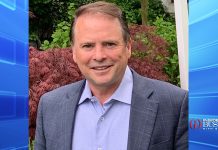 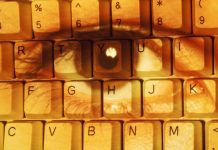 How to go incognito in Chrome, Edge, Firefox and Safari 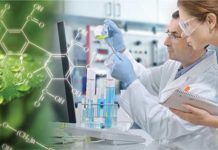 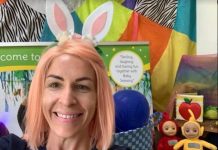 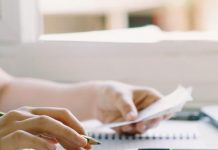 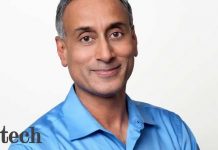