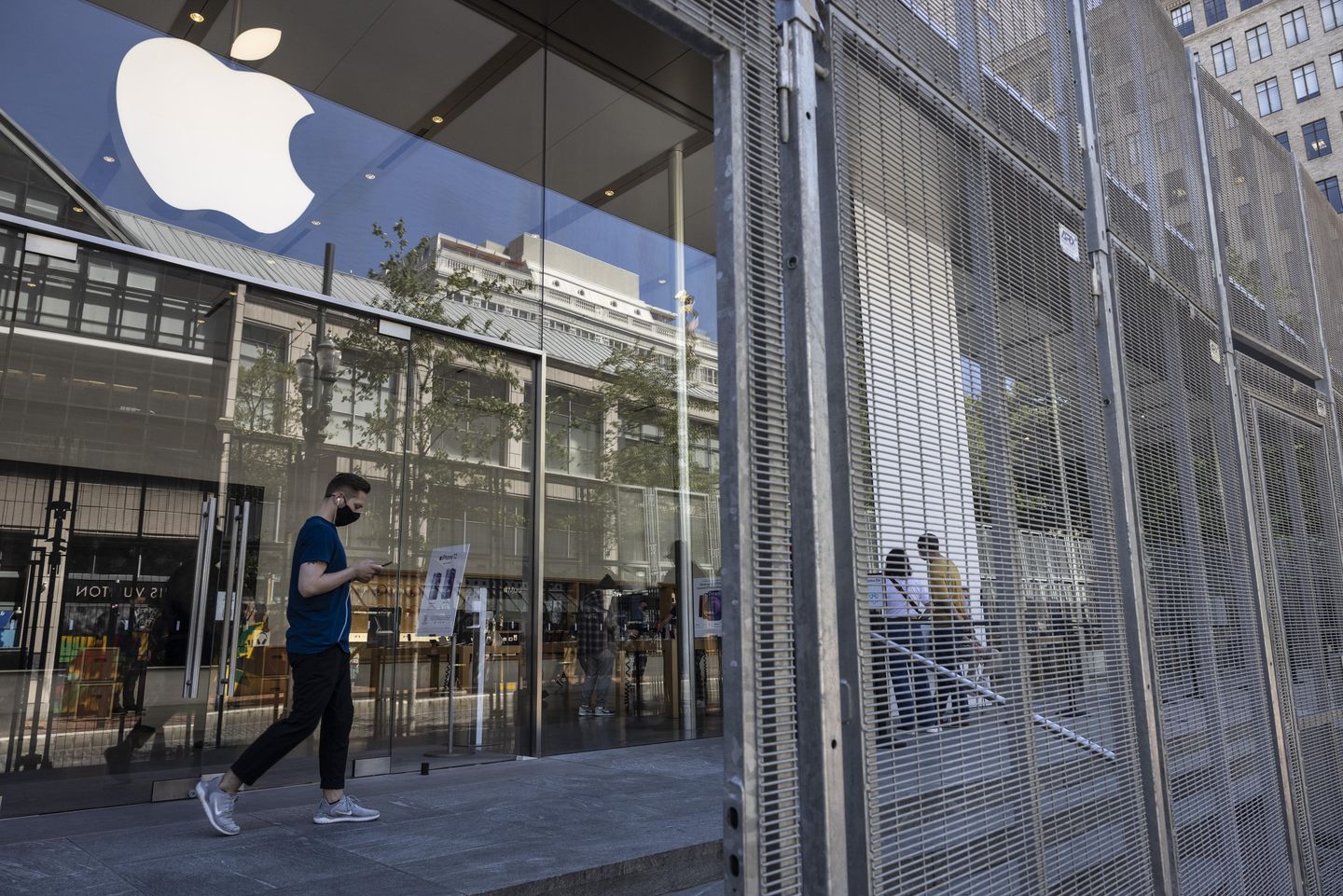 Another smash-and-grab robbery in California targeted an Apple Store in San Francisco Wednesday with suspects snatching tens of thousands of dollars worth of merchandise.

The theft happened in broad daylight by four young male suspects, according to CBS San Francisco, and was witnessed by customers and staff.

The suspects, law enforcement say, grabbed more than $20,000 worth of items from the store before fleeing to an unknown vehicle. The theft, known as Organized Retail Crime, is happening in major cities all over the state and across the country.

In Los Angeles on Tuesday, a group of thieves smashed windows at a department store at a luxury mall days after luxury stores throughout the San Francisco Bay Area were hit, leaving with thousands of dollars in merchandise.

The robberies are reported to be part of organized criminal networks that find mostly young people to steal merchandise in stores throughout the country and then sell it in online marketplaces.

Electronics retailer Best Buy earlier in the week cited the organized theft as a reason for the dip in gross profit margin in the third quarter.

“We are definitely seeing more and more particularly organized retail crime and incidents of shrink in our locations,” Best Buy CEO Corie Barry told analysts during a conference call Tuesday. “This is a real issue that hurts and scares real people.”

“When you don’t punish these crimes — then you know gradually the severity of the offenses escalates or nip in the bud and that’s why you’re seeing these truly horrifying events,” California Assembly Kevin Kiley told Los Angeles CBS 2. 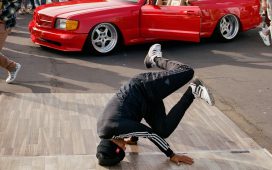 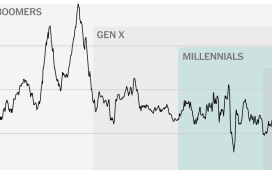 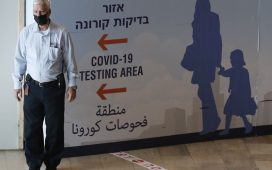 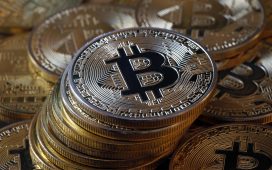 ‘Encanto’ Reaches No. 1, but Moviegoers Are Tough to Lure Back 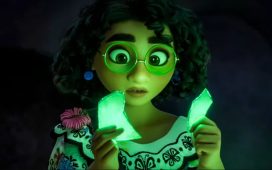 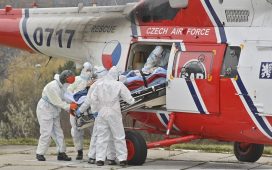 Sylvia Weinstock, the ‘da Vinci of Wedding Cakes,’ Dies at 91