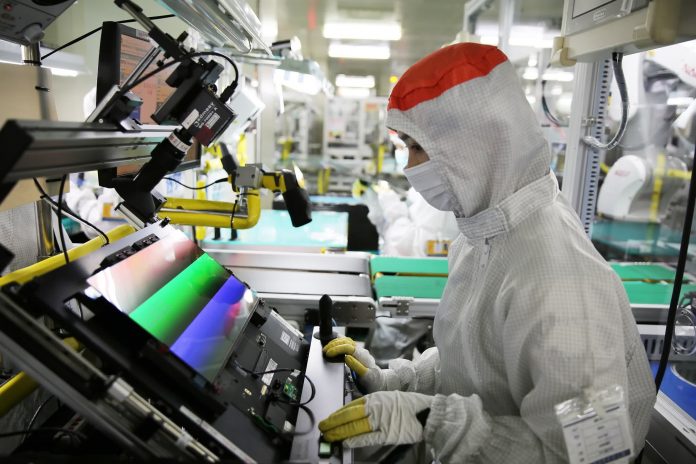 In context: Apple learned a hard lesson last year when the pandemic caused a series of disruptions in its supply chain, some of which persist a year later. The company is scrambling to get all the components needed for the iPhone 13 so that it may follow a regular release schedule that just wasn’t possible in 2020.

Last year, analyst Ming-Chi Kuo said Apple would revert to the normal release schedule with the iPhone 13, and it looks like he might be right once again. According to a report from The Elec, Samsung has already begun production of low-temperature polycrystalline oxide (LTPO) OLED displays for the iPhone 13 Pro and iPhone 13 Pro Max more than two weeks ago. LG’s display division also started making low-temperature polycrystalline silicon (LTPS), which are reserved for the lower end iPhone 13 models.

This means iPhone 13 Pro models will likely arrive with ProMotion display technology that debuted in the 2017 iPad Pro, allowing for a high refresh rate of 120 Hz that is becoming a lot more common on flagship Android phones.

Prior to the launch of the iPhone 12, it was also rumored they’d introduce a 120 Hz display for the first time in an iPhone, but continued shortages of certain components forced the company to reconsider.

The LTPO display technology is 5 to 20 percent more efficient when compared to standard AMOLED displays, and is what allowed Apple to add an always-on display to the Apple Watch Series 5 and Series 6. The company could potentially add this sort of functionality to the iPhone, as it’s also expected to debut new battery tech in the iPhone 13 that has a higher energy density which could reduce the impact on overall battery life.

Seeing as the chip shortage could last well into next year and how it already had to postpone production of new iPad and MacBook models, the A15 Bionic SoC that will power the iPhone 13 lineup is already in production at TSMC.

At least for now, it looks like the iPhone 13 will arrive on schedule. Apple is expecting high demand for the new phones, as it has placed orders for 80 million displays from Samsung, 30 million units from LG Display, and 9 million from Chinese manufacturer BOE. 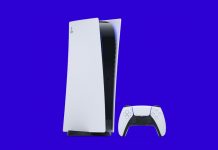 PS5 restock update: How to buy PlayStation 5 from GameStop, Amazon and other major retailers – CNET 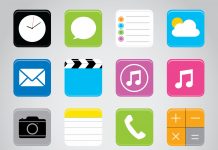 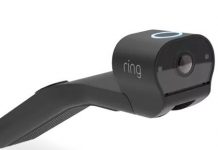 We may have our first look at Ring’s Car Cam 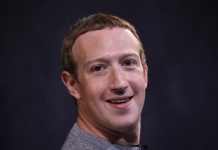 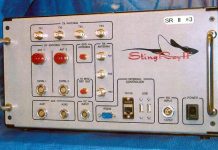 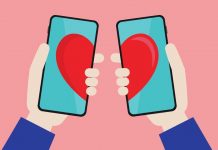 Skipping the COVID vaccine could cost you a date, Bumble survey warns – CNET 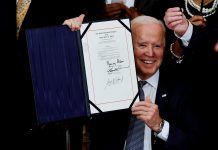 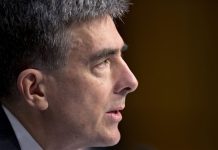 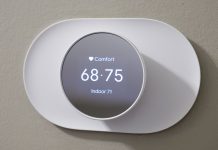 PSA: If you enrolled in an energy saver program, your smart thermostat may adjust itself 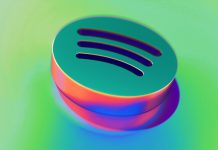 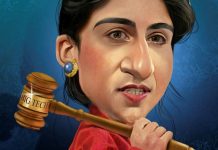 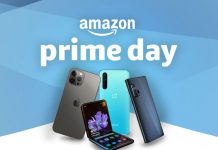