Salman Rushdie will go head to head with Jean Rhys and Daphne du Maurier as teachers vote on new works to be included in A-level and GCSE courses, as part of an effort to diversify the range of authors studied in English lessons.

In an unusual move teachers are being encouraged to vote on which books should be added, from lists curated by a panel of experts to showcase more women and black and minority ethnic writers, many of them from outside the traditional canon.

But the list means some difficult choices for those voting, who will have to weigh up the merits of Zora Neale Hurston’s Their Eyes Were Watching God against those of Langston Hughes’ Not Without Laughter, a seminal novel of US race and religion, for inclusion in OCR’s American literature 1880-1940 texts for A-levels.

Similarly, Rushdie’s Shame is among the options in Gothic novels, alongside Rhys’ Wide Sargasso Sea and Du Maurier’s Rebecca, while the “women in literature” section includes Bernardine Evaristo’s joint Booker prize-winning work Girl, Woman, Other, Patricia Highsmith’s The Price of Salt, Ali Smith’s How to be Both, and Anne Brontë’s The Tenant of Wildfell Hall.

OCR said the vote was part of its commitment to a more diverse and inclusive curriculum, as it reviews its exam specifications to better reflect society. The board has also become a partner in the Lit in Colour campaign launched by Penguin Random House and the Runnymede Trust.

Zaahida Nabagereka, programme manager for Lit in Colour, said: “This campaign is all about starting a conversation and then following through with meaningful actions that will result in students having more access to literature by writers of colour.

“OCR has already started those conversations, and we want to do our best to support them through the rest of the process as the campaign develops.”

The GCSE drama selection focuses on contemporary works, including I Wanna Be Yours by the slam poet Zia Ahmed, first published in 2019, and Winsome Pinnock’s 2020 play Rockets and Blue Lights, which retells British history through the influence of the slave trade.

The voting will continue until next week, with the results announced in June.

OCR’s recent efforts have included a commitment to make its exam and assessment materials as fair and inclusive as possible, by requiring a balance of genders, races, ages, abilities and cultures of characters portrayed. 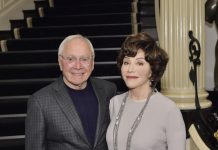 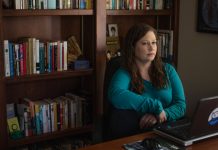 A Deep Look at One Classroom 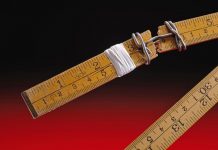 Pre-K And The Importance Of Measuring The Right Things 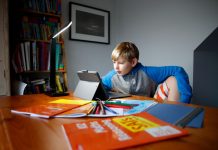 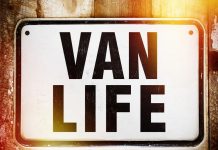 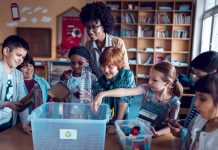 Why Competence-Based Education Is Necessary For The Future Of Work 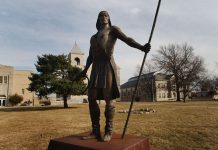 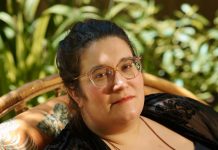 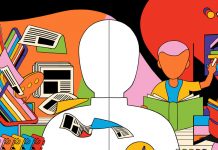