There are tales of pilfering from the cathedral larder, of smuggling trips and constables chasing layabouts off the manicured lawns – even a crime of passion that ended with a 16th-century dean only just escaping with his life.

The archivist and volunteers at Salisbury cathedral have been combing through the great church’s records to create a history of crime within the building’s magnificent close.

Their idea is to remind people that the cathedral and its environs are not just the spire, cloisters and nave, nor the worship that happened within them, but are also a part of the lives of the ordinary folk who lived around it for more than 800 years.

“A lot has been written about the cathedral’s architecture and the great and good, but much less about the everyday people and communities here,” said Emily Naish, cathedral archivist and collections manager.

Because the close was effectively within the cathedral’s jurisdiction for many years – a separate legal entity from the rest of the Wiltshire city – the archive has rich records of the crimes that were committed there, as well as a pair of handcuffs and truncheons that its own constables were equipped with.

Some entries show the cost of living crisis is nothing new, such as the theft by one Frances Wines from the dean’s pantry in October 1818. Wines swiped a loaf, mutton and a couple of kidneys and wrapped them up in a bundle, which she tried to hide in a hen coop. The records are depositions rather than records of the full proceedings, so we don’t know what happened to Wines.

A few years before, in 1801, a man called John Ricketts from the village of Britford, near Salisbury, was caught trying to slip away with a piece of sheet lead hidden in his hat and charcoal packed into his coat pockets. The crime is familiar to modern church leaders, with the theft of lead still a huge problem two centuries on.

Smuggling or duty evasion also clearly took place, as shown by an episode late one night, just before Christmas 1822, when a “great crash” was heard, a cart was found overturned and “12 kags (sic) of brandy and geneva [another type of spirit] had been stoved and the liquor spilled out.” All those present denied having anything to do with the cart or its cargo and they were seized by the “collector of excise.”

An 1888 article from the Salisbury and Winchester journal bemoaned antisocial behaviour on the lawns, including noisy games, “unbecoming lying about on the grass” and “disfiguring of the turf by habitually walking on the edge of it”. This summer’s good weather has led to quite a bit of “unbecoming lying about” in the close, and a cathedral window was recently broken by a misplaced football.

One of the more troubling incidents involved a 16th-century organist called John Farrant, who scrapped with a lay-vicar and then fell out with his wife, Margaret. During a frantic audience with the dean, John Bridges, Farrant drew a knife and told him: “By god’s wounds, I will cut thy throat.” The dean survived and Farrant was moved to Hereford cathedral.

Naish, who is planning to draw what she has found together in a crime-in-the-close exhibition, said: “I think all this shows that human behaviour doesn’t change very much. There’s always been petty crime, antisocial behaviour and occasionally something more sensational and surprising.”

The current dean, the Very Revd Nicholas Papadopulos, a former criminal barrister, is keen on a story that he calls “Carry on up the Close”, a saga involving a family dispute that ended with a 13-month jail term for one of the parties. It is not so much about the story but about the date, 1634 – the year after the poet and priest George Herbert died.

“Anglicans get dewy-eyed that this period was when the church was really a church, but all this sort of stuff was going on. That’s the reality. All this is a great disturber of the suggestion that things used to be so much better.” 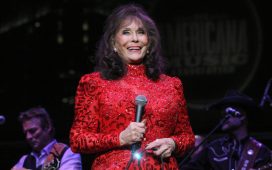 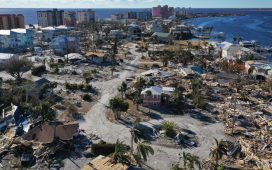 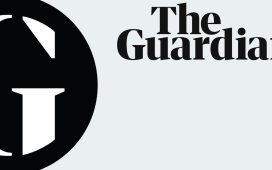 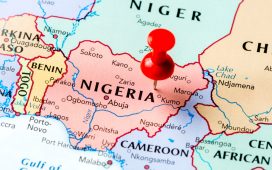 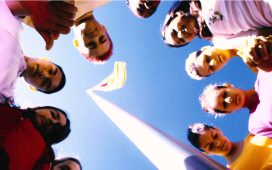