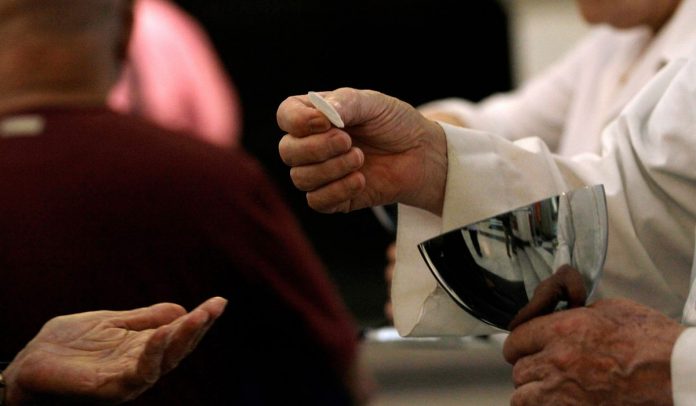 A New Jersey Catholic church is changing course amid backlash for denying an 8-year-old autistic boy his first communion.

The Saint Aloysius Parish in Jackson initially determined this week that 8-year-old Anthony LaCugna, who is non-verbal, did not possess the “rudimentary simple understanding” of right versus wrong and thus could not receive the sacrament.

Anthony’s parents posted about the incident on Facebook, saying they were informed Tuesday by the church that Anthony did not reach the “benchmark required to make his communion.”

“This is very hard and upsetting to comprehend when we all are created by God and now our son is being shunned from the Catholic faith due to his inability to communicate,” the boy’s father, Jimmy LaCugna, wrote. “This is something that I hope goes viral and these parties involved get their names called out for this disgraceful and disheartening act against a child who has a disability and wouldn’t even be able to create a sin because he is one of the sweetest and innocent little boy someone would ever meet.”

On Wednesday, the church responded in a statement saying it had updated its rules to better assist the “most profoundly disabled.”

“The original guidelines we followed state that a child must have a basic rudimentary simple understanding of Right and Wrong to receive First Reconciliation,” the church explained. “For First Communion, again at a simple, basic, rudimentary level, the child has to be able to distinguish ordinary bread from the Body of Christ.

“New information has shed light on ways to further adapt our preparations and reception for children with severe cognitive and developmental issues,” the church continued. “This is thanks to the work of Canon Lawyers, Theologians and Pope Francis which will allow the reception of these sacraments. The basic concept is the child should be presumed to have an inner spiritual relationship with God and this would be sufficient in these particular cases, thus this is a development of our guidelines based on the latest understanding.”

The church said the change had been approved by the Roman Catholic Diocese of Trenton and that the family had been “informed of this new guidance.”

But the boy’s mother, Nicole LaCugna, told NJ.com that she never heard from the church or whether Anthony would be able to receive his communion at a later date. 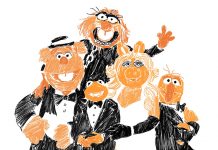 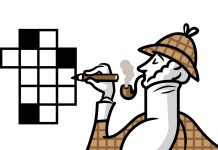 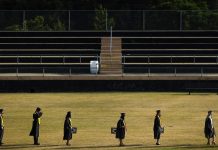 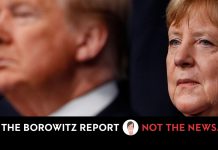 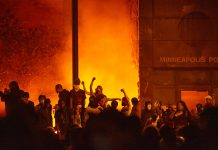 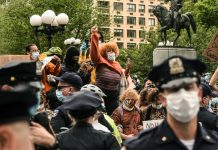 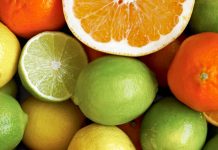