Since 1996, The SAG Awards have been honoring the art of the ensemble, both in film and in comedy/drama categories in television. In 2008, they also added stunt ensemble categories for both film and television.

Variety editors Clayton Davis and Jenelle Riley break down this year’s film nominees. On the stunt side, nominees include “Da 5 Bloods,” “Mulan,” “News of the World,” “The Trial of the Chicago 7” and “Wonder Woman 1984.” The previous “Wonder Woman” film actually won this category in 2018, which kicked off a three-year run of superhero films taking this prize: it was followed by “Black Panther” and “Avengers: Endgame.”

For best ensemble, two of the films nominated in stunt ensemble also pop up here: “Da 5 Bloods” and “The Trial of the Chicago 7.” Rounding out the category are “Ma Rainey’s Black Bottom,” “Minari” and “One Night in Miami.”

The late Chadwick Boseman goes into the SAG Awards with a total of four nominations — he is individually nominated in lead for “Ma Rainey” and supporting for “Da 5 Bloods” and as a member of both ensembles. All the films nominated also have individual nominees: “Da 5 Bloods,” “Chicago 7” and “One Night in Miami” all have supporting male actors singled out (Boseman, Sacha Baron Cohen and Leslie Odom Jr., respectively.) “Minari” has two nods, Steven Yeun in leading male actor and Youn Yuh-joun in supporting female actor. “Ma Rainey” has nods in the lead categories for Boseman and Viola Davis.

The 27th Annual SAG Awards will be announced in an hour-long ceremony on Apr. 4 at 9 p.m. EST/6 p.m. PST, simulcast on TNT and TBS. 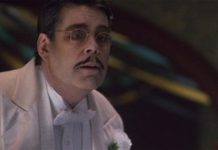 Stephen King Watched A Cult Classic Comedy For The First Time, And He Has Thoughts 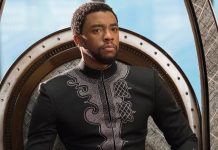 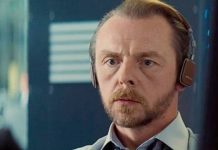 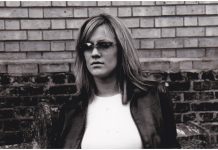 Broadcasters Turn to Documentary Series and Factual Shows to Inform, Inspire and Entertain

‘Godzilla vs. Kong’ Raises the Question: Is Nonsense the New Normal? (Column) 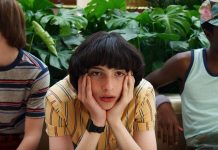 Upcoming Finn Wolfhard Movies And TV: What’s Ahead For The Stranger Things Star 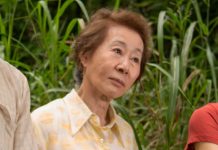 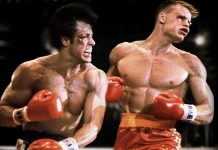 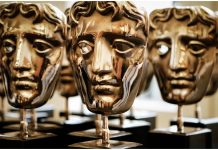