With Michael Houser entering the NHL’s COVID-19 protocols on Friday, the Buffalo Sabres have zero goaltenders available at the moment.

The Buffalo Sabres’ luck has now gone from bad to worse.

As if the Sabres hadn’t been dealt enough blows to their goaltending depth this season already, Friday brought forth yet another crisis for the beleaguered franchise, as netminder Michael Houser was placed in the NHL’s COVID-19 protocols.

Houser’s absence leaves the Sabres with, quite literally, zero available NHL options in net at the moment, making it anyone’s guess as to who will tend the goal when the team faces off against the Arizona Coyotes on Saturday.

Every single goaltender signed to an NHL contract on the Sabres’ roster is unavailable for various reasons. 40-year-old Craig Anderson is listed as month-to-month with an upper-body injury that has kept him out for pretty much the entire season. Anderson is practicing and might be close, but he’s not ready at this exact moment. Malcolm Subban is out for the year with an upper-body ailment of his own, while Ukka-Pekka Luukkonen was placed on injured reserve on Jan. 11, and Houser joined Dustin Tokarski in health and safety protocols this afternoon. Tokarski, at least, is skating again after suffering lingering effects from COVID-19.

And then there’s Aaron Dell, who had a prime opportunity to earn the full-time starter’s job but instead chose to throw a reckless hit on the Senators’ Drake Batherson this week that earned him a three-game suspension.

If the Sabres’ brass wasn’t upset with Dell for the timing of his infraction before, they’re almost certainly furious now.

So, where do the Sabres turn to now?

Buffalo’s AHL affiliate is hurting between the pipes in their own right, with the Rochester Americans currently carrying Mat Robson and Charles Williams as the only two goaltenders on their roster. Neither player is signed to an NHL contract, and the pair have played a combined nine AHL games this season. Robson has put forth a .868 save percentage through his seven appearances thus far, while Williams’ two games saddle him with a .817.

There is truly no way to tell what the Sabres will do in net until Dell returns from his suspension. But the one thing that is certain is it will be a fascinating situation to watch. 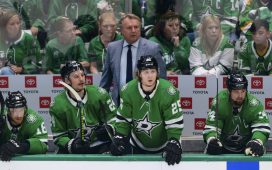 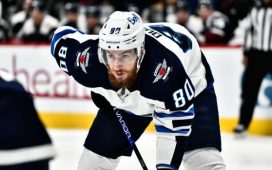 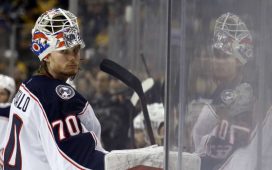 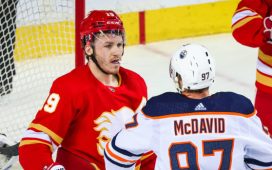 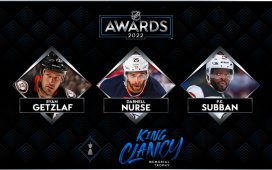 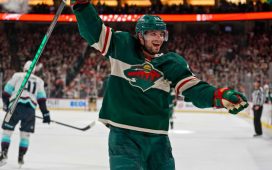 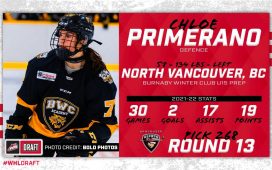 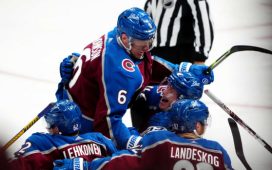 The Colorado Avalanche Look Ready for the Next Level