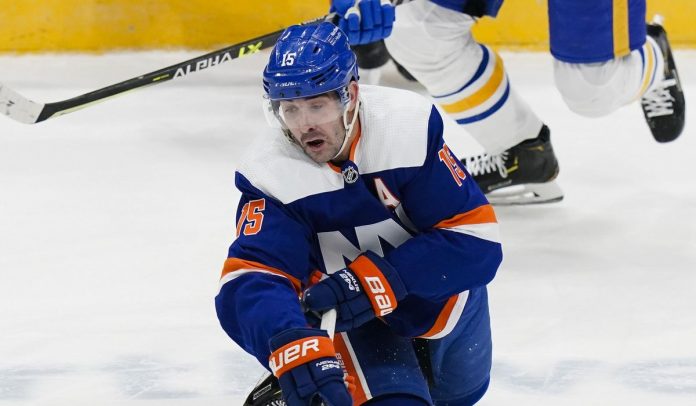 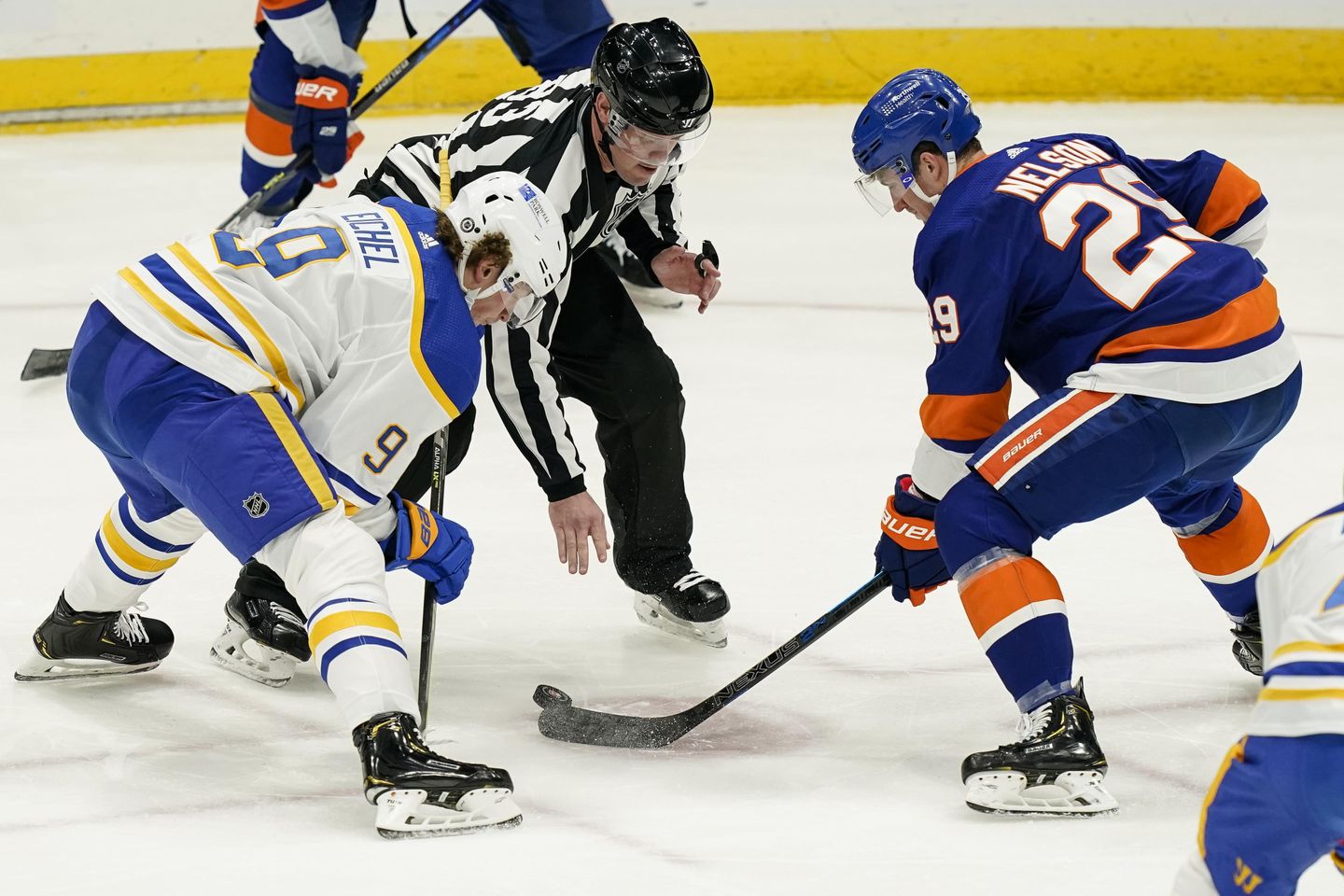 BUFFALO, N.Y. (AP) – Buffalo Sabres captain Jack Eichel is out indefinitely with an upper-body injury that is not yet considered season-ending.

Coach Ralph Krueger on Saturday was unable to provide a fixed timetable except to say Eichel is “out for the foreseeable future.”

Krueger added: “An injury of this nature needs more assessment and more time.”

The update came after Eichel traveled to see a specialist over the past two days to further determine the severity of the injury. Under the NHL’s COVID-19 protocol rules, Eichel is required to spend seven days in quarantine as a result of the trip, meaning he will miss at least Buffalo’s next four games.

He has already missed two games since he was checked into the end boards by Casey Cizikas in the closing minutes of a 5-2 loss at the New York Islanders on Sunday. Eichel went to the bench, where he was spotted wincing in pain while flexing his neck.

The Sabres, who host the Pittsburgh Penguins on Saturday night, are in free fall. Buffalo (6-14-4) ranks last in the league in wins and is in the midst of an 0-7-2 skid, putting the team already in danger of extending its playoff drought to an NHL-record-matching 10th season.

Eichel’s latest injury is separate from the previous two that have severely hampered his production this season.

He missed the first week of training camp after sustaining an upper-body injury during a pre-camp on-ice workout in Buffalo. Eichel also missed two games last month with a lower-body injury.

A year after scoring a career-best 36 goals in 68 games, the five-time 20-plus goal-scorer has been limited to two goals and 16 assists in 21 games this year. 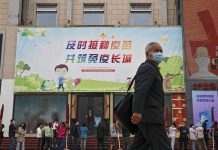 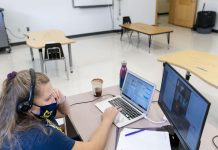 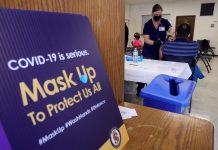 Biden world fears many vaccine skeptics may be unreachable. They're trying anyway. 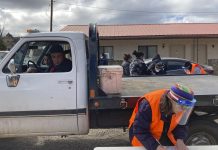 New Mexico prepares to fight vaccine hesitancy in some areas 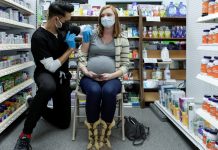 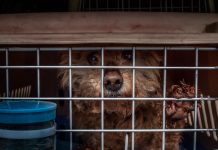 Does Your Pet Have Separation Anxiety? Or Do You?

Why climate change is driving some to skip having kids

Most Kansas counties turn down vaccine over past month 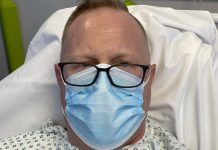 After His Heart Attack, a British Man’s Rules for Living Take Off on LinkedIn