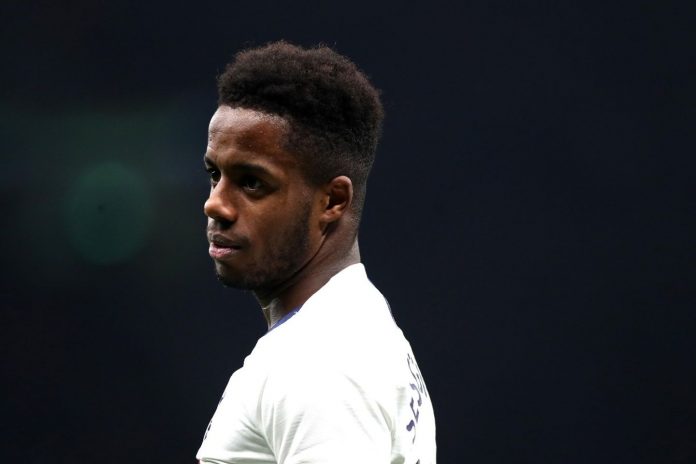 On Monday night the 20-year-old shared a screenshot of a racist direct message he had been sent on Instagram. The message called Sessegnon a “f****** n*****”.

Sessegnon wrote on his Instagram story: “Honestly unbelievable. The craziest thing is I’m not even surprised any more. Disgusting.”

Tottenham supported their player on Tuesday morning, writing: “Everyone at the club is with you. We are proud of the rich ethnic diversity that exists across our communities, fans, staff and players.

“We are driven by inclusion and equality for all and nobody should have to endure such repulsive abuse.”

How much of a problem is racist abuse online?

A significant one. Last month, a study by the Professional Footballers’ Association (PFA) found that 43 per cent of Premier League players had experienced “targeted racist abuse”.

The study analysed public activity on Twitter during the six weeks of ‘Project Restart’ — the delayed resumption and conclusion of the 2019-20 season.

It was found that Raheem Sterling, Wilfried Zaha and Adebayo Akinfenwa received 50 per cent of the total online abuse.

What is being done?

The PFA report outlined recommendations to tackle the highlighted issues for a range of stakeholders, from social media companies to the government.

Emphasis has been placed on increased oversight of social media platforms — including a call for proactive monitoring, applying offline consequences for online actions and addressing abusive emojis.

In October, the PFA launced the Take A Stand campaign with anti-discrimination charity Kick It Out, which encourages fans to take action against racism and other forms of discrimination by publicly pledging to be part of positive change. 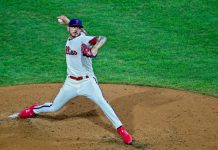 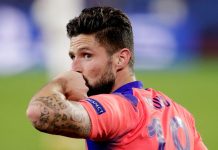 Giroud is on the cusp of another Chelsea renaissance 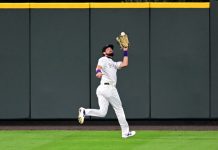 Cuts come for the Rockies, but it’s just the start. What’s next could hurt 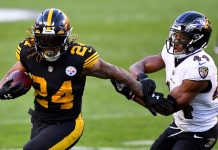 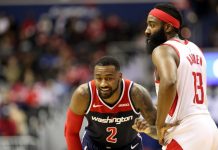 Another new point guard: John Wall is a Rocket. Now what?