By Oliver Todd For Dailymail.Com

Reynolds and McElhenney are preparing to release their FX ‘Welcome to Wrexham’ docuseries next week, which follows the first two seasons of their ownership of the team from the fifth tier of English football after their 2020 takeover.

Reynolds, who threw the ‘movie star money’ into the project and admits he upset wife Blake Lively with the purchase, has now shone more light on to how the project got started.

In 2018 the 13th season of ‘It’s Always Sunny’, the ruthlessly-offensive comedy sitcom McElhenney created, produces and stars in, ended with a five-minute contemporary dance sequence that took seven months of training, lifting weights, and rehearsing to produce. Reynolds was taken aback to a point that he reached out.

That, followed by an in-depth email briefing from McElhenney on the plans for a sports project, helped trigger the takeover. 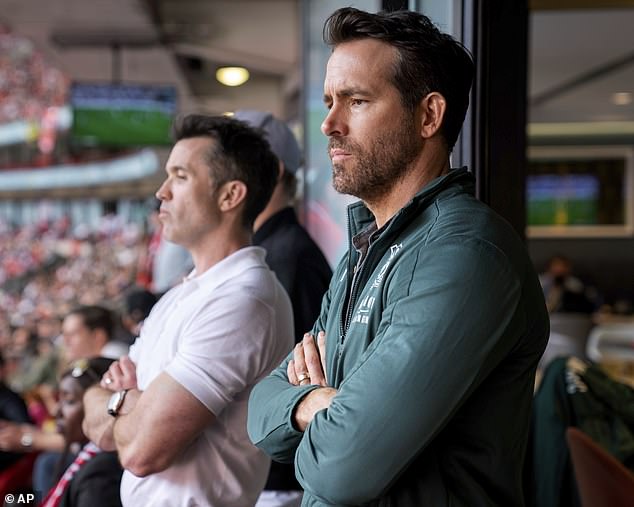 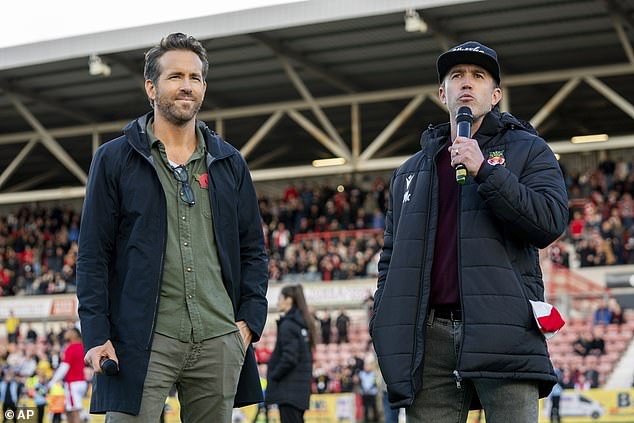 ‘Rob had done a sequence on “It’s Always Sunny in Philadelphia” that I just thought, pound for pound, was one of the most beautiful three minutes I’d ever seen, on this show that he’d obviously created and worked on for so many years,’ Reynolds told The Athletic.

‘So I just let him know. We kind of became friends, like text friends. We never actually met or anything like that. So then one day Rob sends me an email that outlines his plan to buy a lower-league club and grow it into something more resembling a global force.

‘I just saw the path that he laid out, the phosphorescence in the water so to speak, and I was in. I just thought it was so unexpected and so interesting and I love building businesses and this is a business.’

Wrexham have started this season in mixed form and sit 15th in the National League after three matches. They were beaten 2-0 by Chesterfield on Tuesday night.

But ‘Welcome to Wrexham’ will document the exciting times of Reynolds and McElhenney’s ownership. Last season Wrexham missed out on promotion to English football’s fourth tier in the National League playoffs and lost in the FA Trophy final.

‘I was excited to dive in and it’s been a real odyssey,’ Reynolds added. ‘It’s also been one of the most high-pressure tightrope walks I’ve ever been on.

‘There is so much riding on the success of this club with every single individual in Wrexham. It’s a lot to carry, but I’m not complaining. It’s been one of the greatest rides of my life.’

Last week, Reynolds revealed his wife Blake Lively was not happy when he told her the he had bought Wrexham. 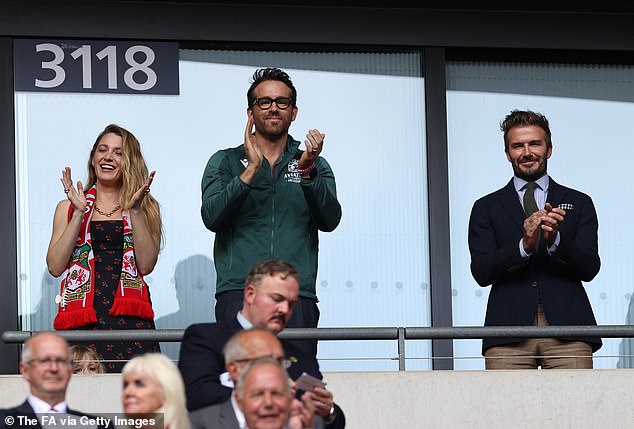 Blake Lively, pictured with Ryan and David Beckham at the FA Trophy between Bromley and Wrexham at Wembley in May, was late to the news of the takeover

In an interview on Jimmy Kimmel Live!, the actor, 45, said, ‘I remember seeing Blake, saying, “I have bad news and I have really bad news. I slipped into someone’s DMs again. The really bad news is that I might have bought half of a fifth tier national football league in Wales.” ‘

Admitting her reaction wasn’t a positive one, he told McElhenney, who was guest hosting: ‘We are still working through that one.’

‘Welcome to Wrexham’ is released on August 24 on FX. 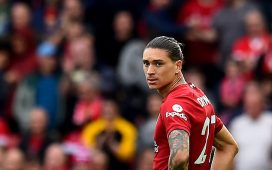 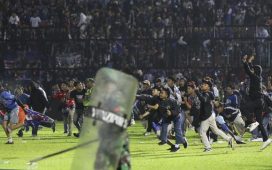 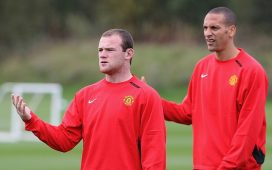 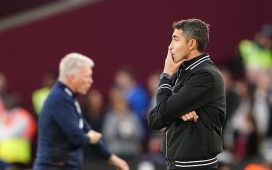